What am I other than a mum? 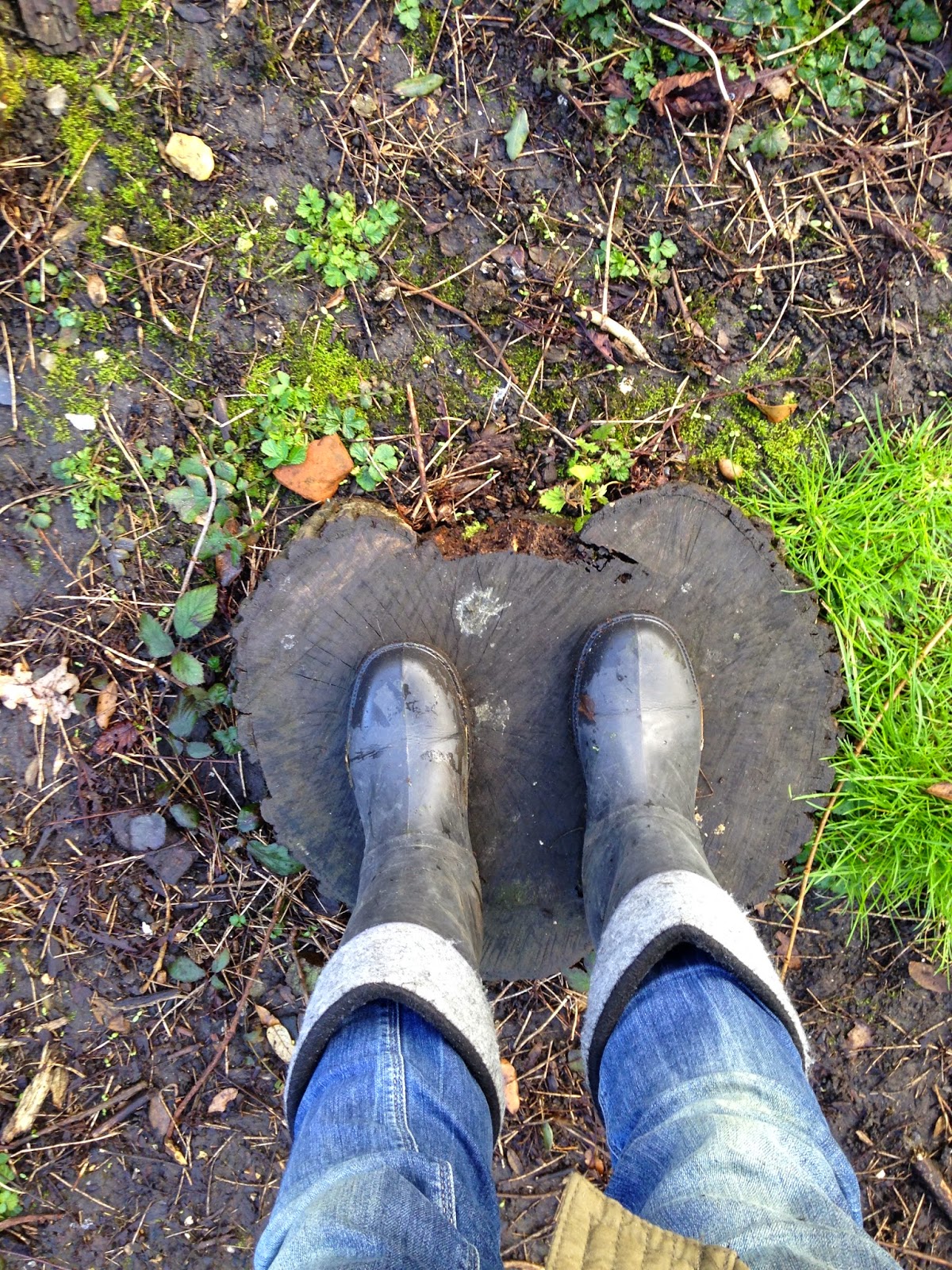 I thought about my Instagram feed this morning (I mean who doesn't? I'm cathybussey1 if you want to come over and say hi) and about the pictures I post. Mainly of the children, some shots of flowers, nature. More of the children. Quite a few pictures of my feet. The odd selfie, but mainly if I'm in the picture it's with one of the girls.

All I can see in my IG feed is a mother. Somebody who expresses herself through her children.

It's still self-expression of course because I share pictures of my children to say something about myself. You're still saying something about yourself with what you curate and choose to share.

I feel like being more honest about this. I want to share pictures of myself because ultimately my photos are saying something about me. So why don't I just come out from the shadows and say whatever it is I want to say myself?

At the moment as it happens I don't have a lot to say that doesn't involve my children. Which is I suppose something to say in itself. 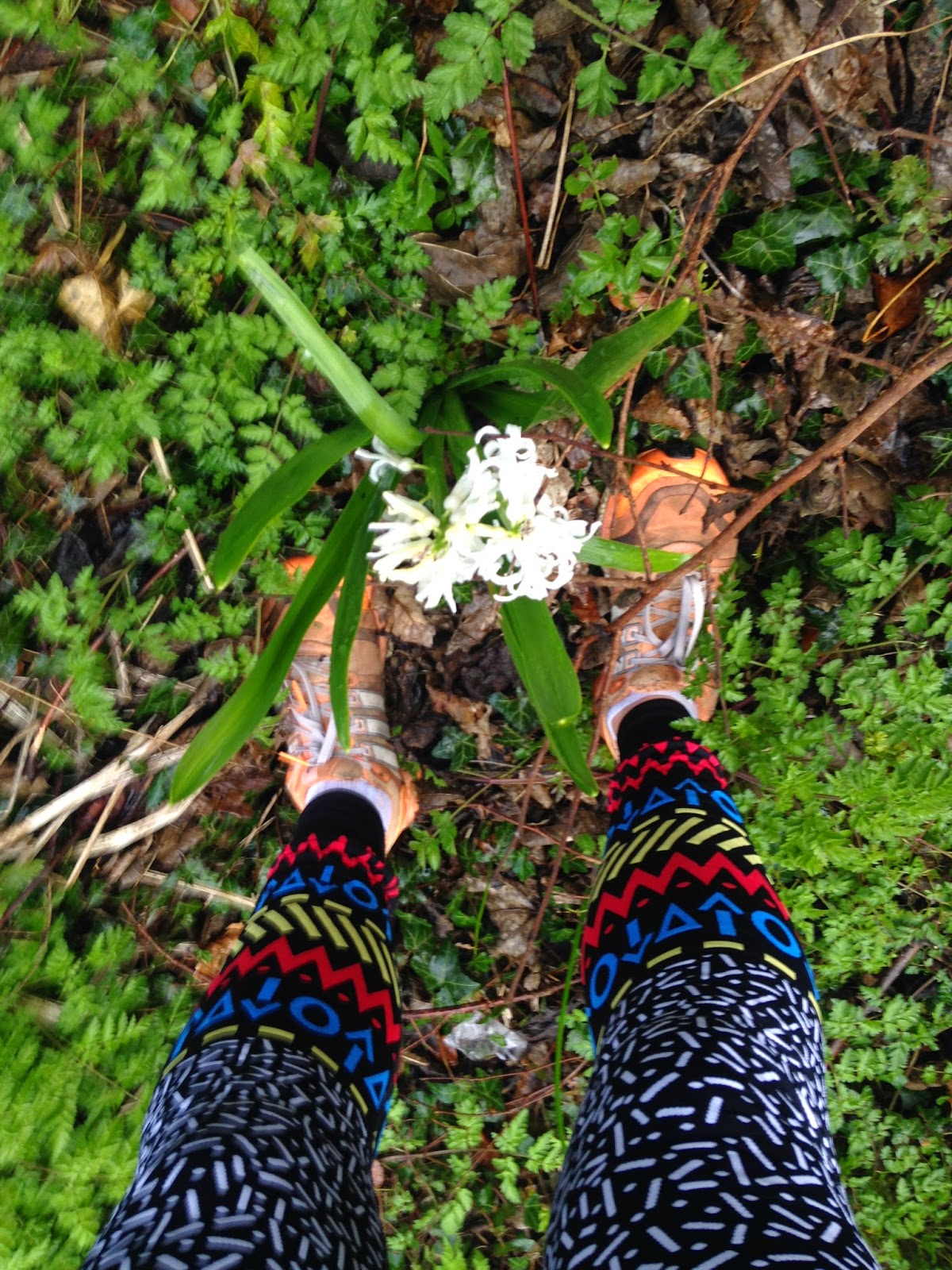 I don't really know who I am other than a mother at the moment. I feel a bit at a crossroads. Violet won't start preschool until September 2016 when Cherry starts school, so I have another 18 months at home with one or both children full-time ahead. This feels like a long time, but the last 18 months have passed in the blink of an eye.

I am not entirely sure what I will do once I stop working at the end of April. I haven't not worked since I was 13 and the thought of not having an income or gainful employment or an identity outside the home is quite scary. Even the minimal amount of work I've done since Violet has added up to some form of identity. There have still been moments of excitement when emails about interesting jobs and commissions pop into my inbox. Confidence boosts at a good job done well, and a bit to talk about other than the children.

I will still write for the Telegraph and blog for Velo Vixen, a lovely women's cycling clothing website (please do go and check them out!) but other than that, everything is pretty open. And writing for newspapers and websites again relies on having something to talk about, although clearly there is plenty to say around having children.

If I'm honest I don't even know where this blog is going. I haven't really given it extensive thought. It's hard to give anything extensive thought these days, my children occupy most of the mental space I have available as much as the physical. 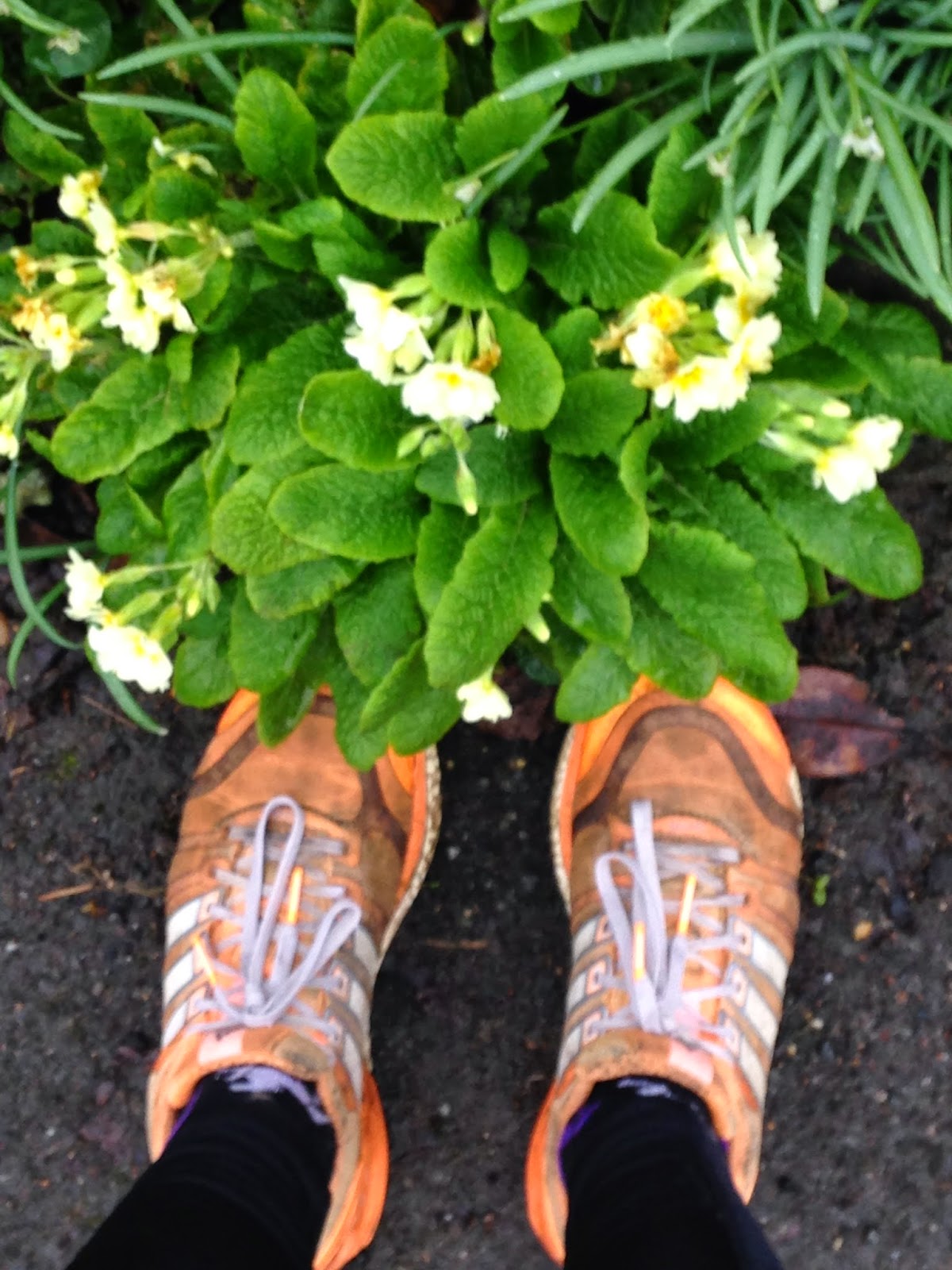 If I was reading this pre-children I'd think, how sad. Turning into 'just a mum' was something I dreaded and swore would never happen. Even after I had Cherry and knew I would never return to full-time work, not working was never an option. Even while pregnant with Violet and in the early days of her life, it never occurred to me that I wouldn't get 'back to normal' as quickly as I felt I did after Cherry.

I always thought I'd retain my own identity and having children wouldn't change me. That's flawed in many ways, but humans do resist change. I most certainly have changed, but in moving away from a previous identity I am still unsure as to my new one.

Most of the time being 'just a mum' is enormously fulfilling. I have chosen this and I have no regrets. But every now and again I will get a morning to myself (such as now, when I'm in bed with a cold while Noel takes the children to the park because apparently when they have colds they are BURSTING WITH ENERGY as opposed to when they don't have colds and are BURSTING WITH ENERGY) and the list of things I want to do is as long as my arm, but also quite short.

There's loads I want to do - start a book, a blogpost, a project - but when am I going to get time to finish it? If I'm going to do something for myself I want it to be meaningful and enriching, but what can I do that's meaningful and enriching in a few hours and before you know it, the children are home, climbing up onto my bed, bursting with energy, demanding kisses and cuddles and wanting to tell me all about their adventures, and I of course want to listen, because I am 99.9% just a mum and 99.9% happy with it. 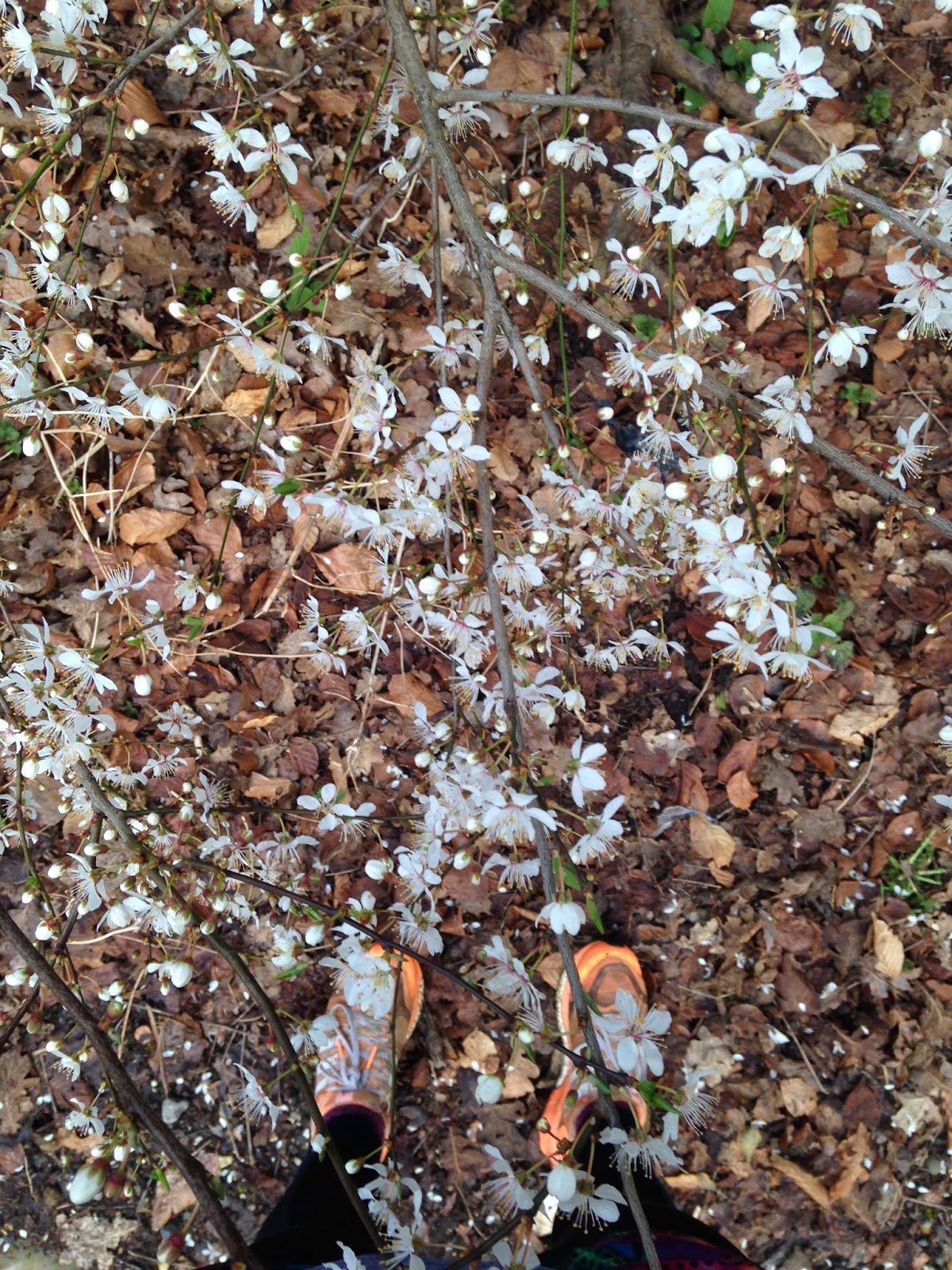