Travel and children: Living the dream closer to home 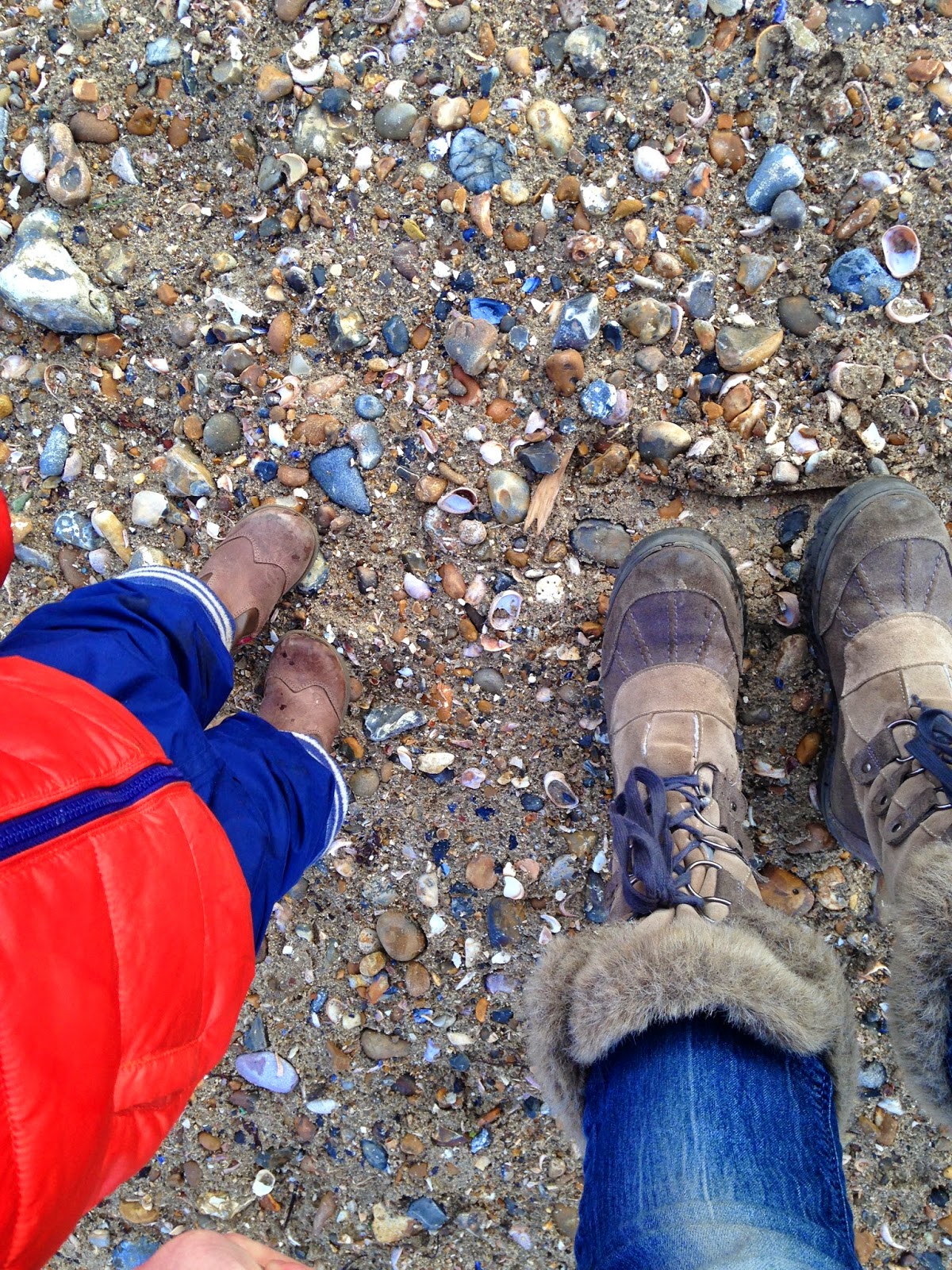 I wrote a piece for the Telegraph's Men section this week. Frustratingly cycling content, unless it is specifically related just to women, is filed under 'men'. SIGH. Anyway, I happened to be browsing the men's section to see if my piece had gone up yet (you can read it here if you so desire) and I found this piece on travelling with children.

It's a really great read that is actually becoming a bit familiar. Among the online circles I haunt a fair few families have had the courage to rip up the rulebook and follow their dreams.

Being the kind of person who tends to want to BE the people she admires, immediately I also want a VW Camper and a spirit of adventure. I want Noel to take a sabbatical from work, I want us to pack up and off we will go.

Only we don't have a VW camper and I don't know if Noel could get a sabbatical and we've never really travelled and I'm not sure, truth be told, that I'm the travelling type.

I'm not sure I'm not, but I'm pretty terrified of flying. Also I'm not really that interested in sightseeing and bargaining in markets in Marrakech (isn't that what travellers do?) and I don't smoke pot or want to lose myself on a beach in Thailand and I think I'd probably prefer a nice hotel to a camper van and insert 90's travelling cliche here.

And I love our home and our community and our family life here. And sometimes the best part of the day for me comes after I've been out in the cold and the mud with the children and we can come home and climb into a hot bubble bath together and then put on our pyjamas and watch Frozen.

None of this rules out travel but it's probably something I think we would need to work up to. Noel might not even want to, I've never really discussed it with him, because it's only just become That Thing I Have To Do and between you and me, I'm a bit faddy. 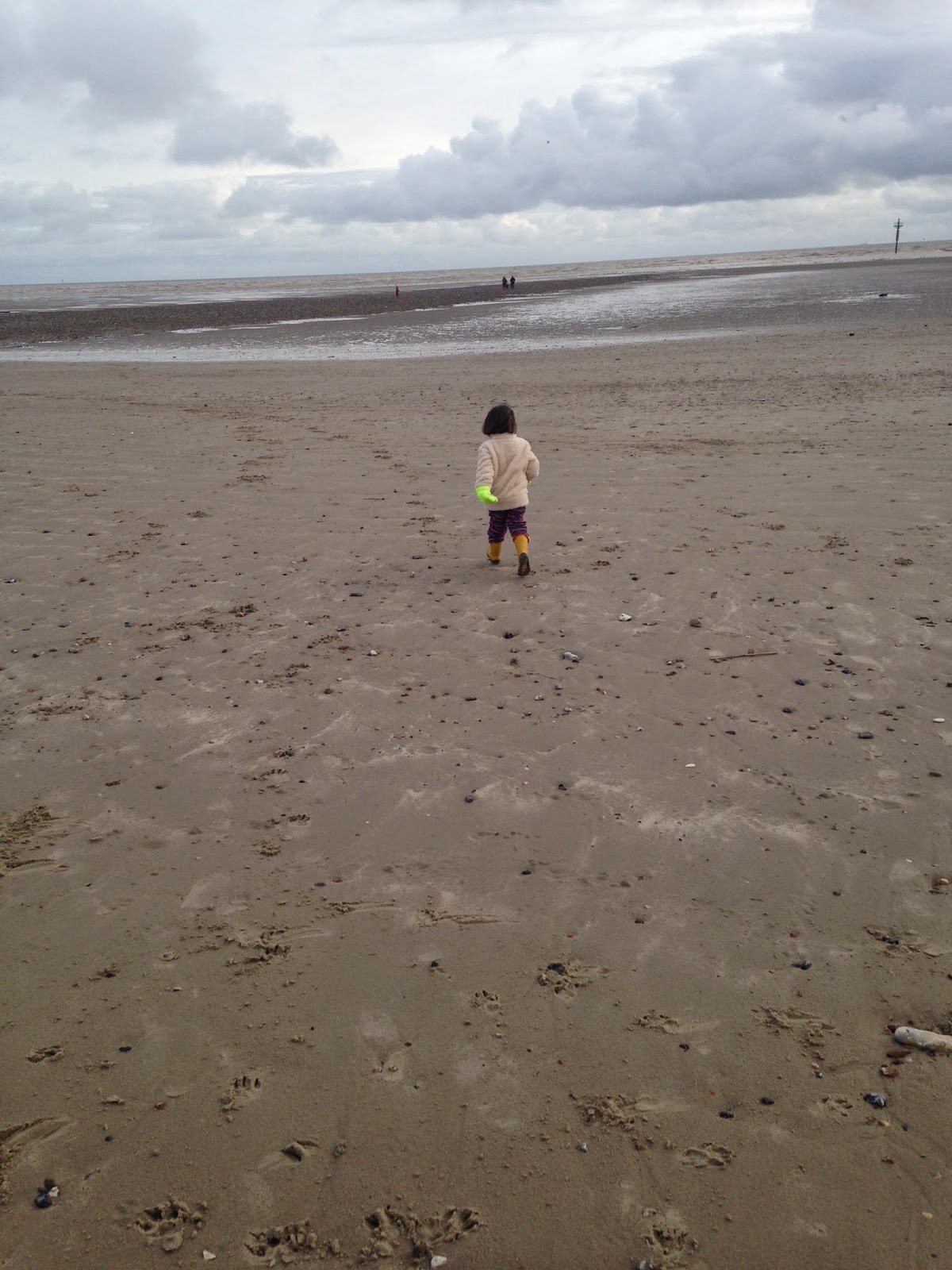 But there are a few signs pointing to travel becoming more of a force in our lives in the coming years.

We will be going to Singapore in May to stay with our family, and the girls and I will be staying for about a month after Noel heads back. With family based there for the foreseeable future it's a great springboard to the other side of the world.

I could probably place much more travel content now than I could have done a year or two ago.

We have just over 18 months before Cherry starts school and our travel options are limited - but that said I wouldn't think twice about taking her out of or delaying school to travel. Noel might have different ideas of course, again, it's not really come up yet.

I could write a book about our travels with our children.

I now own a travellers notebook - I mean of all the signs, this is surely the biggest?

What is it about the idea of travelling with children that appeals so much? Logistically speaking it could be a bloody nightmare, all four of you crammed into a tiny camper van alongside all the minutae of family life, the parts that you spread between the four walls of your house, bundled together and compressed into such a small, in our case probably quite smelly space.

I can feel I have no space and no headspace living in a roomy three-bed semi. What would I feel like in a VW camper?

But I do recognise it's day-to-day life, and the obligations and burdens we put upon ourselves, that make us feel cramped, not the physical details of where we live.

Outside the camper van, is the world.

We could all see things we never thought we'd see, try things we never thought we'd do, we could learn so much about ourselves and each other, the world around us. We could be so free, and our children so wild, the world their teacher, the classroom chalkboard (or electronic screen as I suppose it is now) and having to raise your hand if you want to go to the toilet a million miles away.

I love the idea of my children experiencing freedom - true freedom - and of the children that still live in often quite pronounced ways within Noel and I getting to do the same. I can't speak for him but my inner child would love a year or so running wild and free. I would look like I do in this picture ALL THE TIME, windswept and romantic and faraway and knowing and wise. 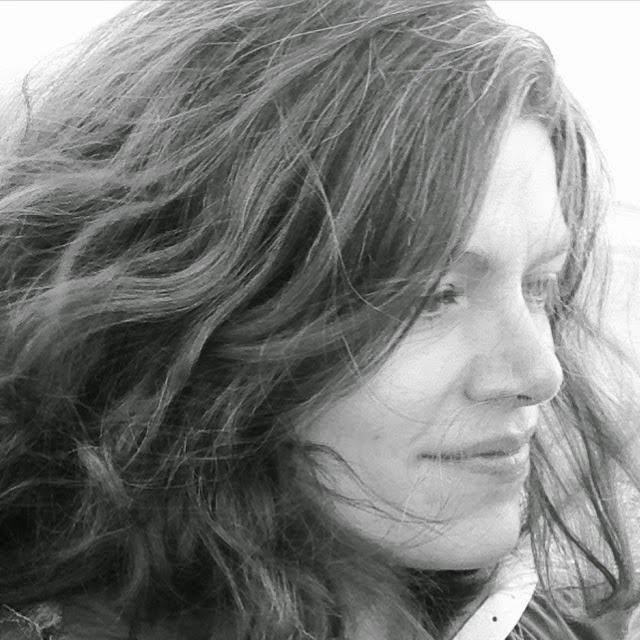 So far we've managed two holidays since the children were born - one lovely week in a villa in the South of France with a six-month-old Cherry and a week in the Lake District last April which was summed up quite accurately by Noel as 'knackering and really, really hard work in a different house'.

We've certainly never attempted anything as down-to-earth as camping yet, although it's definitely on the to-do list. But having never even spent a night under canvas as a family, twelve months in a VW feels like a stretch at the  moment.

One thing I often think about the fantasy of travel is that we can dream we will become different people, our cares and worries will melt away, but in truth you're always still you, you're just you in a VW camper.

There's also still so much to be discovered and seen and learned in the country in which we currently reside.

Forests and hills and mountains and trees and beaches and cobbled streets and flea markets and adventures to be had right on our doorsteps.

There's a museum less than two miles from our front door.

There's an ecology centre, a community allotment, a co-operative farm, art galleries, lavender fields, festivals, fairs and poetry readings. We live within 20 minutes of London. Two hours from the coast.

There are adventures to be had every single day, if we want them.

Travelling and learning and exploring are a state of mind as much as about physical location.

The idea of travelling the world is so very big, but often we're so preoccupied with the big things we forget the things that are small. Outside our front door.

We can live the dream right here. And I can find out if it's really a VW camper and a year globetrotting I want, or if it's just the idea and the promise of becoming a different, and of course infinitely happier person, that I'm so drawn to.

*This post is not sponsored by VW. Other camper vans are available. 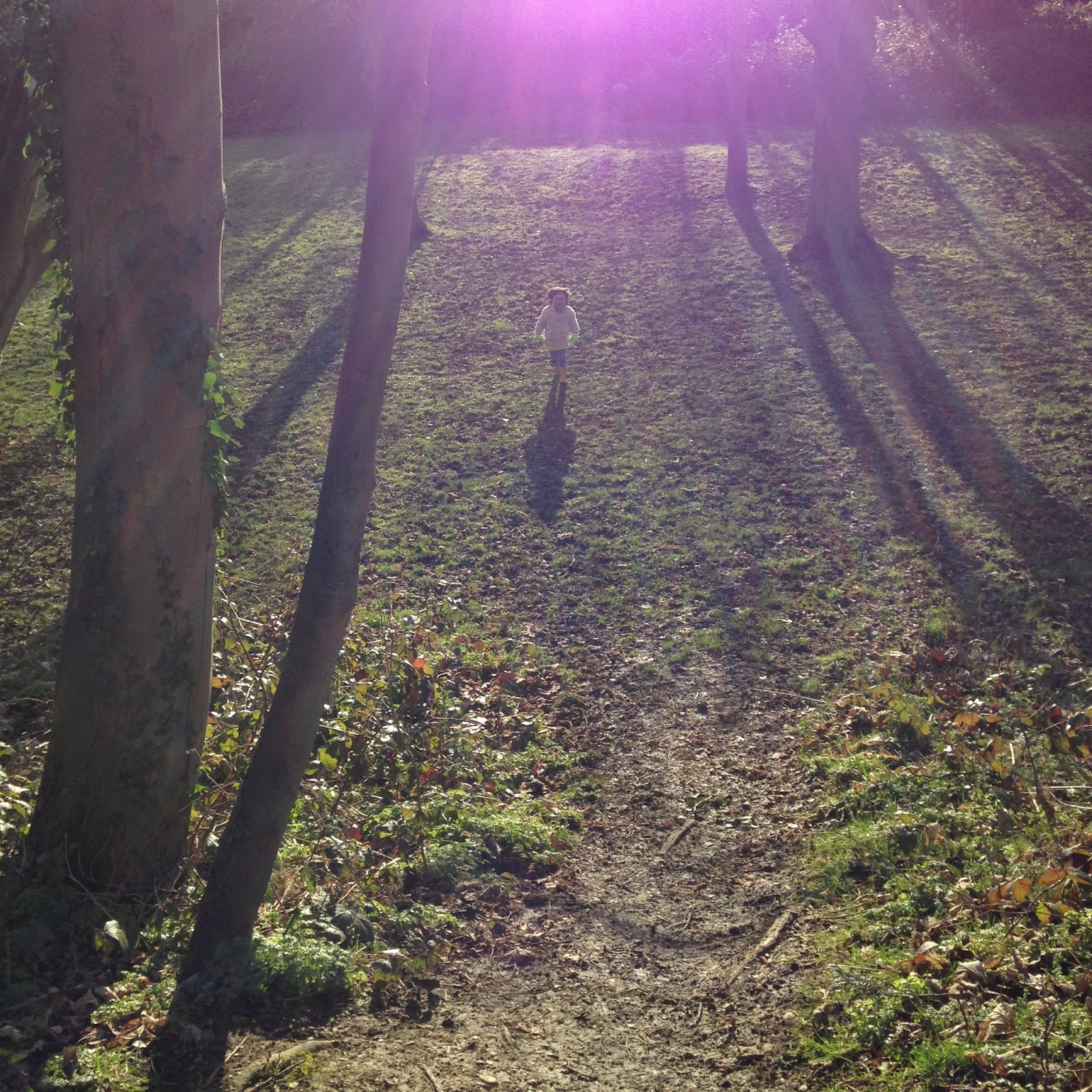