A year of unravelling 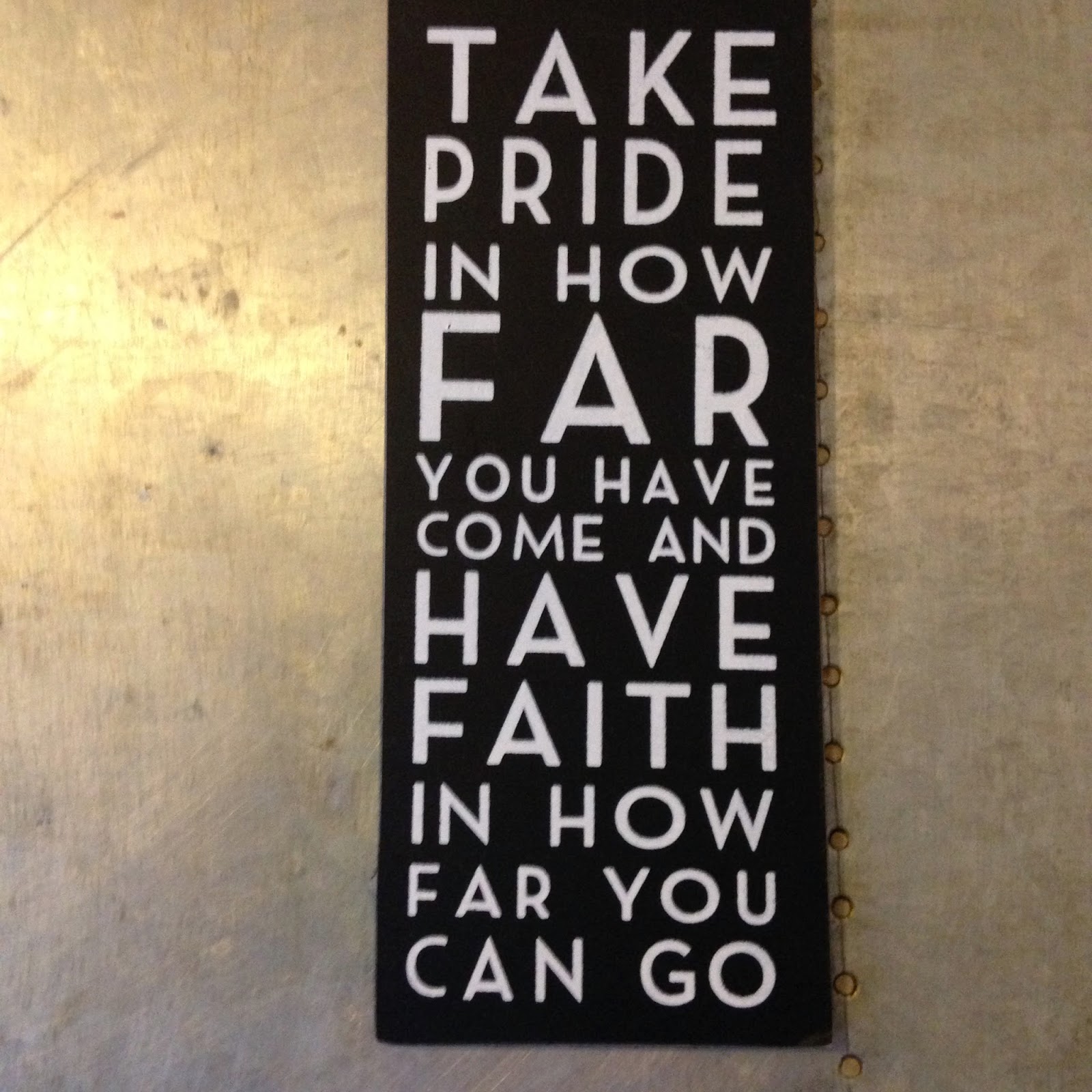 Another parcel arrived for me today. Noel didn't even need to ask what was in it.

The fact he knew it would be 'another' book is actually significant on several levels. It shows that I have been reading recently. Lots and lots and lots, in fact.

Which means of course that I have the time to read. Enough that book-shaped parcels are shoved through our letterbox regularly. Enough for Noel to comment on it.

Which means that somewhere along the line, I have settled into this life as a mother-of-two enough to have regular and reliable evenings in which I can do everything I want and need to do and then, before I go to bed I can read books.

I don't know if it's taken me more, or less, time than is 'normal' to get to this stage, nor do I particularly care. Life is still unbelievably full-on a lot of the time and Violet's sleep is still at best erratic but there is more energy, more predictability and more shape to our days and weeks as a family.

Truthfully speaking one of the reasons the last 18 months have been so relentless and exhausting and draining and downright hard much of the time has little to do with the day-to-day aspect of being a mother to my two children. It has been prompted by becoming a mother to these two incredible little people, but it's been a process all of my own making and doing.

I have been, as it turns out, unravelling. 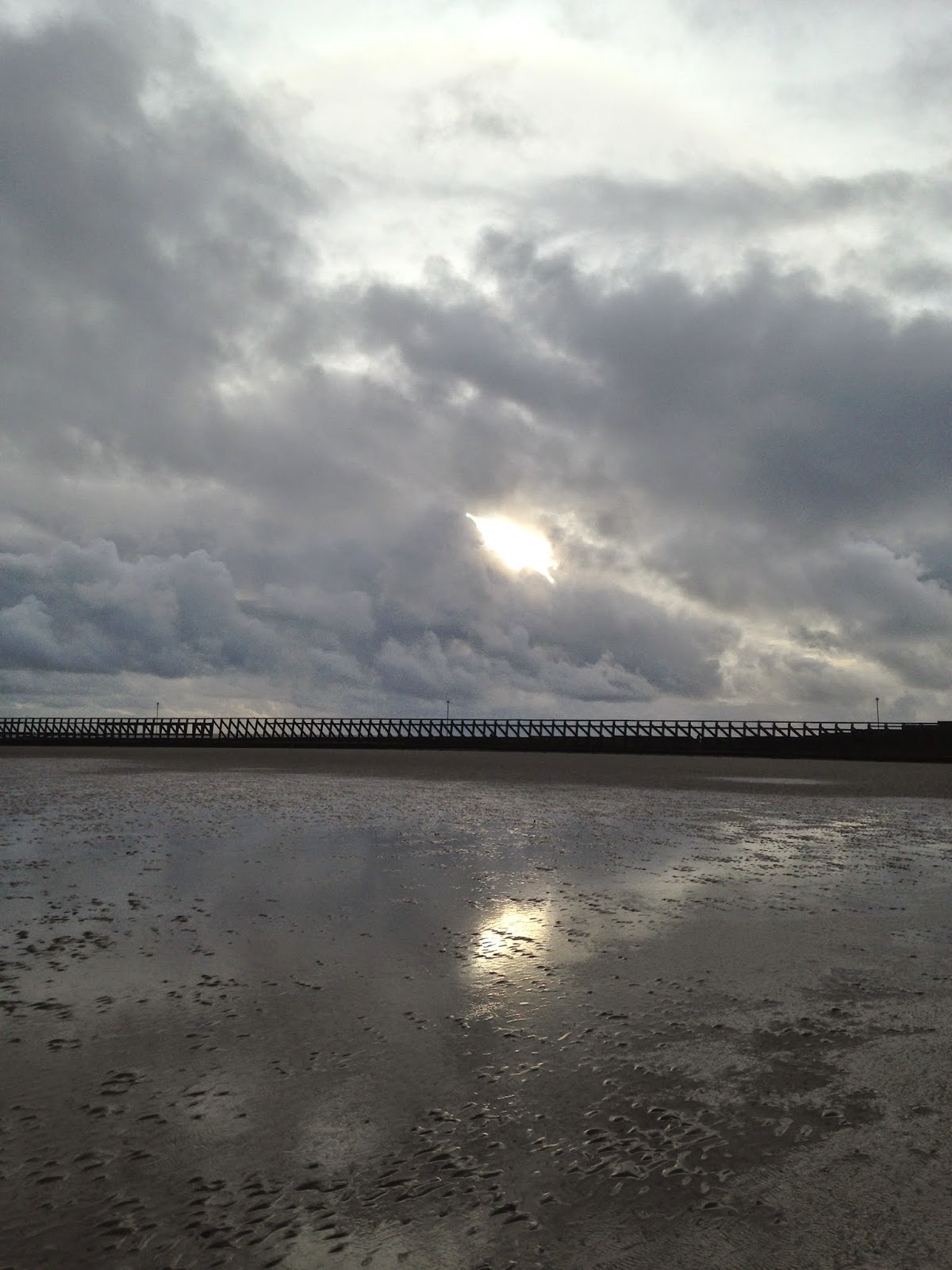 I only found a word for the mental and emotional process I'm still toiling through when I read This I Know by Susannah Conway. Unravelling is her word for the journey of self-discovery. Starting from a place where who or what or where you are is no longer tenable.

For her, the process was kick-started by the death of her lover. For me, it was when Violet reached four months and I realised the way I was attempting to raise her and her sister was incompatible with the people I hoped they would grow up to be. Which made me then look at myself and ask if I was the mother I really, truly and honestly wanted to be.

And the process went deeper, I unravelled further, to realise that not only was I not the mother I wanted to be and by definition then the person I wanted to be - but I had in many ways no real idea who I actually was at all.

It's not surprising. My life has changed irrevocably and at a lightning pace in the last four years. Having spent ten years building my identity based upon what I did, the vital question of who I am had slipped away.

And then there are the personal factors, the belief that to reflect upon oneself is self-indulgent, narcissistic and to be discouraged. The loss of fragments of myself every time I found myself admiring or inspired by another, because inevitably this admiration translated itself into feeling I had to become more like them, and therefore less and less like me.

Much of what I thought to be true about myself was built on the opinions of others, some of whom I no longer see or know, formed in most cases well in excess of ten years ago.

It turns out once you start questioning your beliefs and thought processes you realise how much of what you do is borne of habit, assumptions, or of just not knowing or considering any other way. The process of opening one's mind and heart to change - true change - is absolutely terrifying precisely because it involves questioning and challenging these beliefs. I wrote a little here about some of the beliefs I had identified about myself - none of them good - and it was from this starting point that I came to understand that just because I think or believe something, that doesn't mean that thought or belief is true.

Such a simple concept but once truly grasped, the implications are radical. I look at some of the most truly happy and alive people I know, and the one thing I can see they all have in common is that their minds are free. 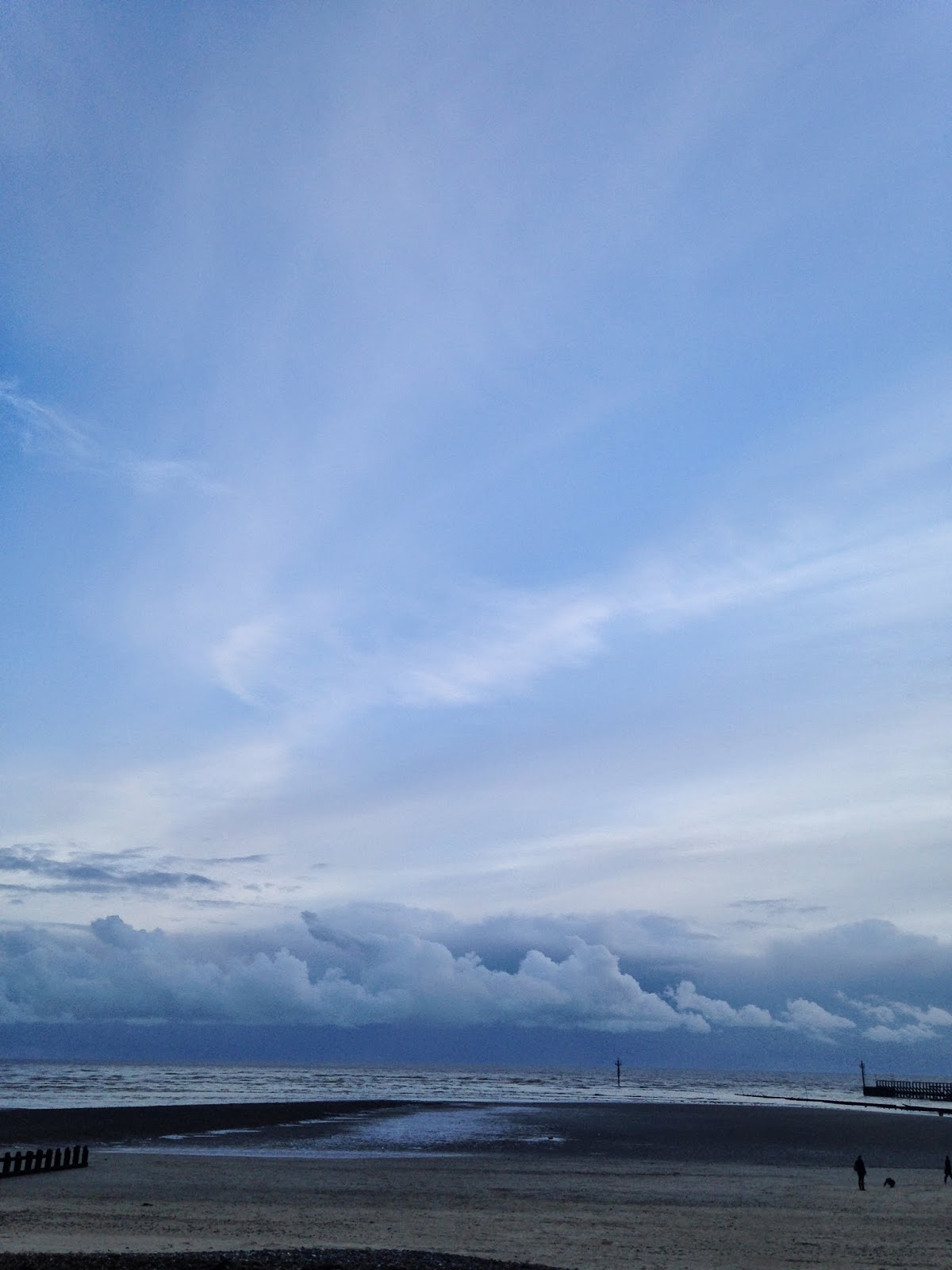 Free from the tedious, limiting, exhausting cage of thoughts and beliefs and habits and patterns that has steadily built up and built up until it becomes so intertwined with our very existence we truly believe the world would crumble beneath us without it.

Initially I thought I was simply on a quest to become a better and more patient mother. I can say with 100% certainty that I have achieved this, but this ceased to be the aim long, long ago. At some point not too far into the process, it became clear that what I was doing was about far, far more than what kind of parent I am.

It was far, far deeper and it was incredibly scary. A small part of me already wanted to back out. I feared the end result. What kind of person would I become? How would the people who love me now feel if I changed? Would I change into a person that Noel could still love, would still want to be married to?

On a very real level, I feared losing everything and everybody I loved. But the only thing I feared more was not changing. Spending my life feeling lost, like my identity was swimming somewhere out at sea and I was paddling at the shore.

One of the practices I began was keeping a journal and as I was scribbling yesterday I happened to flick back to the date of my first entry. It was exactly one year ago.

One year and so much has changed. But also, so little.

On a superficial level, the only thing that's changed is I read more books, go to group therapy once a week and don't drink alcohol any more.

But underneath, everything is different.

Waiting to be happy.

I'm not waiting for anything at all. 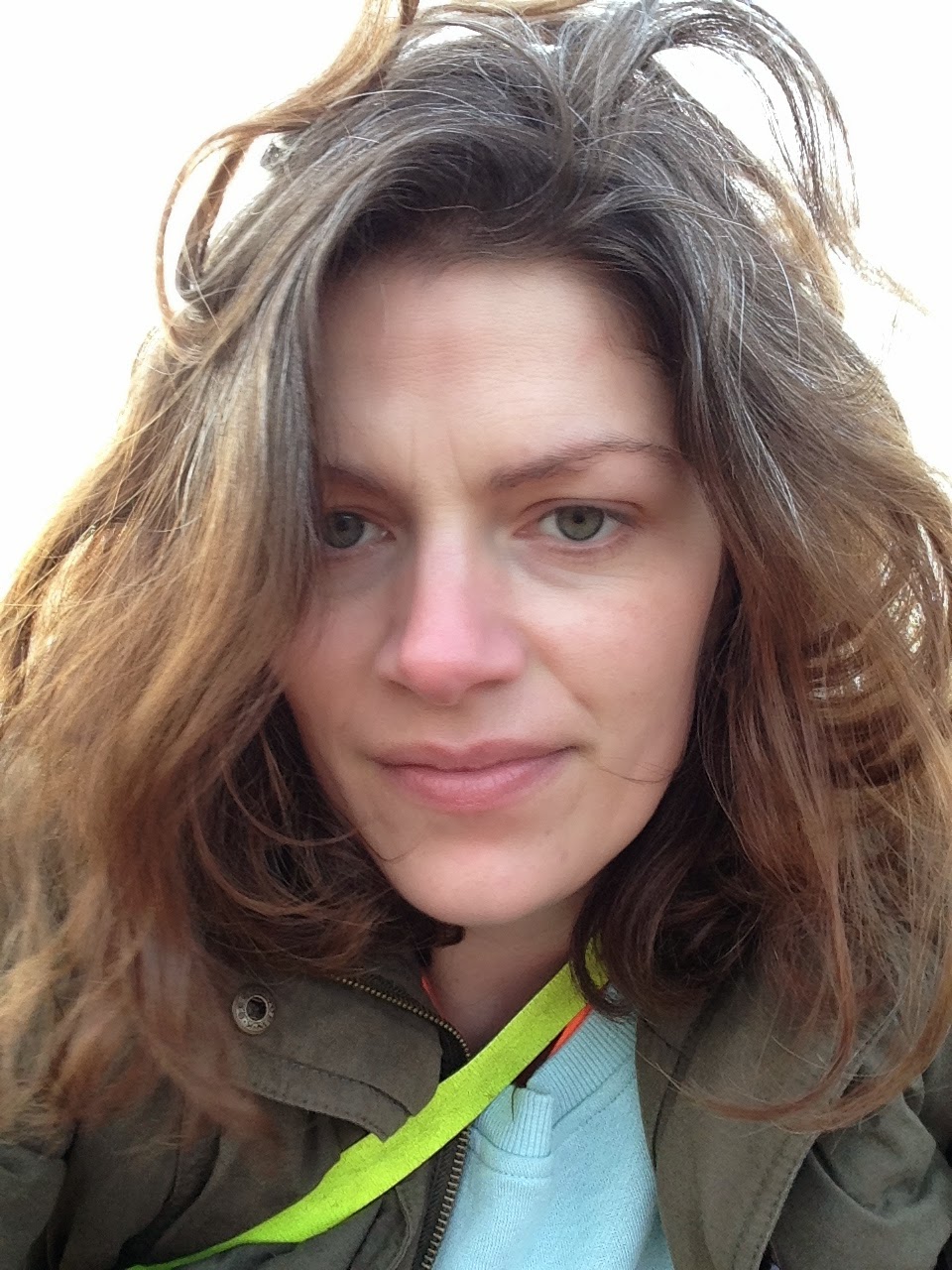