Why Chasing my Village? 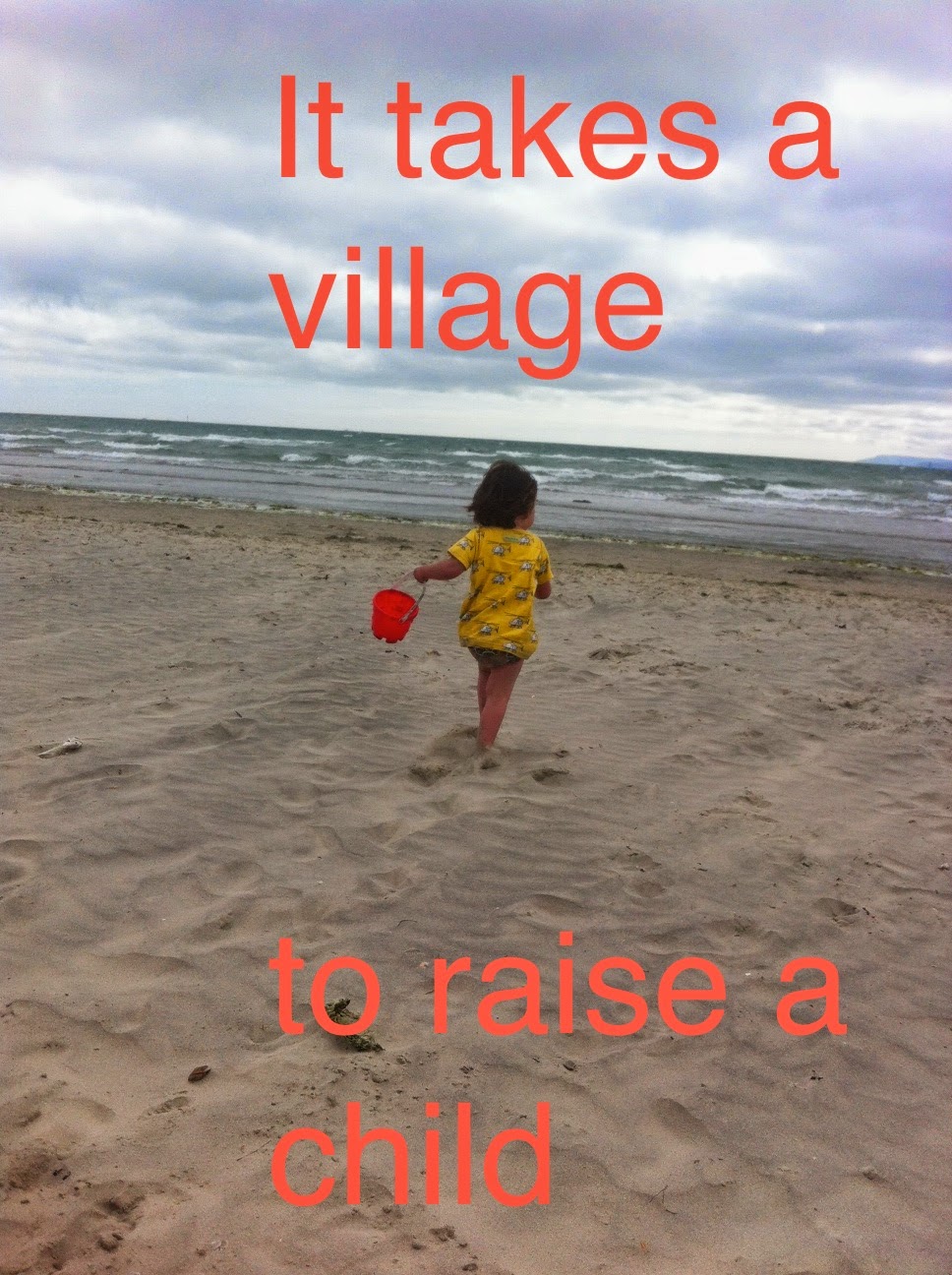 It takes a village to raise a child, so the old saying goes.

With my first child I thought this was complete nonsense. My husband and I had chosen to have a baby, why should we expect anybody else to help or support us?

For 20 months I combined a very successful career as a freelance copywriter, creative, journalist and author with raising our little girl Cherry full-time, slapping myself on the back as I did so largely without any childcare, help or support other than from my husband.

Then along came baby V, 8lb4oz of straw that broke the camel's back.

I largely missed the shock and awe of becoming a parent first time around. I was determined not to let new motherhood overwhelm me - and through sheer force of will, not to mention falling hook, line and sinker for modern parenting and all the associated scaremongering about IF YOU CUDDLE YOUR CHILD TO SLEEP THEY WILL DEPEND ON IT UNTIL THEY ARE 95, it didn't.

But as it turns out it got me all the same. It was waiting for me, lurking in the wings. A hippy, green, earth-mother outlook, a principled mentality, an attachment-based approach, a longing for a community, an awareness that in my current state I was mentally and emotionally incapable of being the kind of parent I deeply wanted to be.

An abrupt realisation that it does indeed take a village to raise a child, and here's why.

We are all responsible for the shape of our future. Children embody that future. Our own children and other people's children.

If we don't nurture it - every single one of us - then we have no future as a species.

My two children opened my eyes to the possibility that if I didn't do something about it, I would be unable to give them the childhood I so wanted for them.

We aren't made to parent alone or in couples. We do it, because we do a great deal of things we aren't made to do. But it's hard, and as Robin Grille so astutely identified in his amazing work Parenting for a Peaceful World, Westernised society is one of the only societies that considers parenting stressful, exhausting and disappointing.

We need support, so our own needs are met, so we can meet the needs of our children joyfully, not resentfully. We need each other. We need a village.