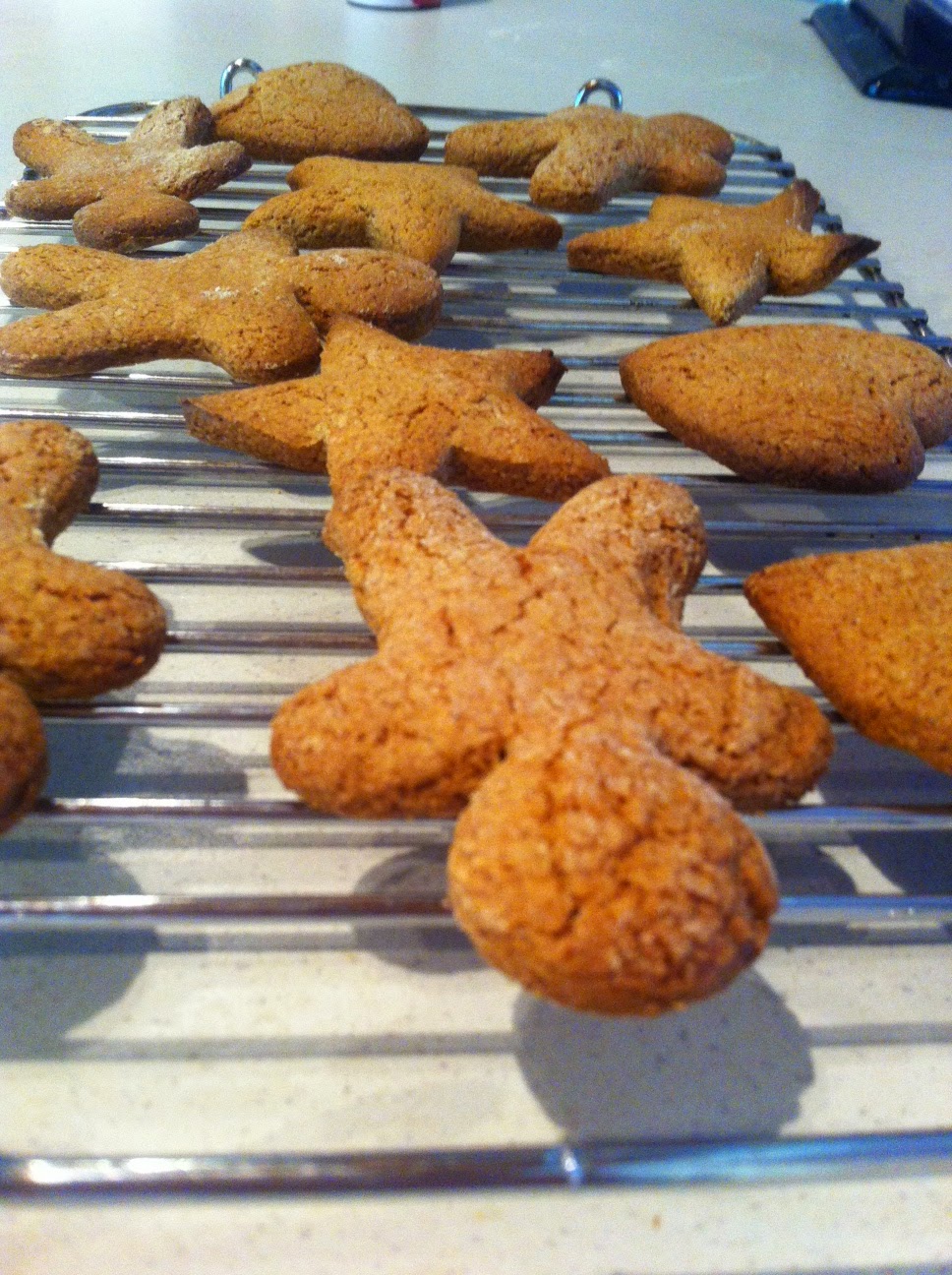 Yesterday Cherry wandered over to me brandishing a small rolling pin. 'Look Mummy! Look what I got.'

So we baked gingerbread. Only the recipe we used called for golden syrup and I didn't have any, so we used honey instead. And we used wholemeal flour instead of white. As we mixed I opened my mouth to warn Cherry that our gingerbread might not be as nice as the gingerbread men we get from the bakery.

Then I thought better of it and closed my mouth again.

I think often about the things I do with my children and how it affects their self esteem. Apparently I'm incapable of even baking out-of-season sweet treats without pondering the impact upon their emotional development.

It occurred to me I bite my tongue a lot these days rather than surrender to my natural impulse which is to apologise in advance for the perceived inadequacy of what I am producing. 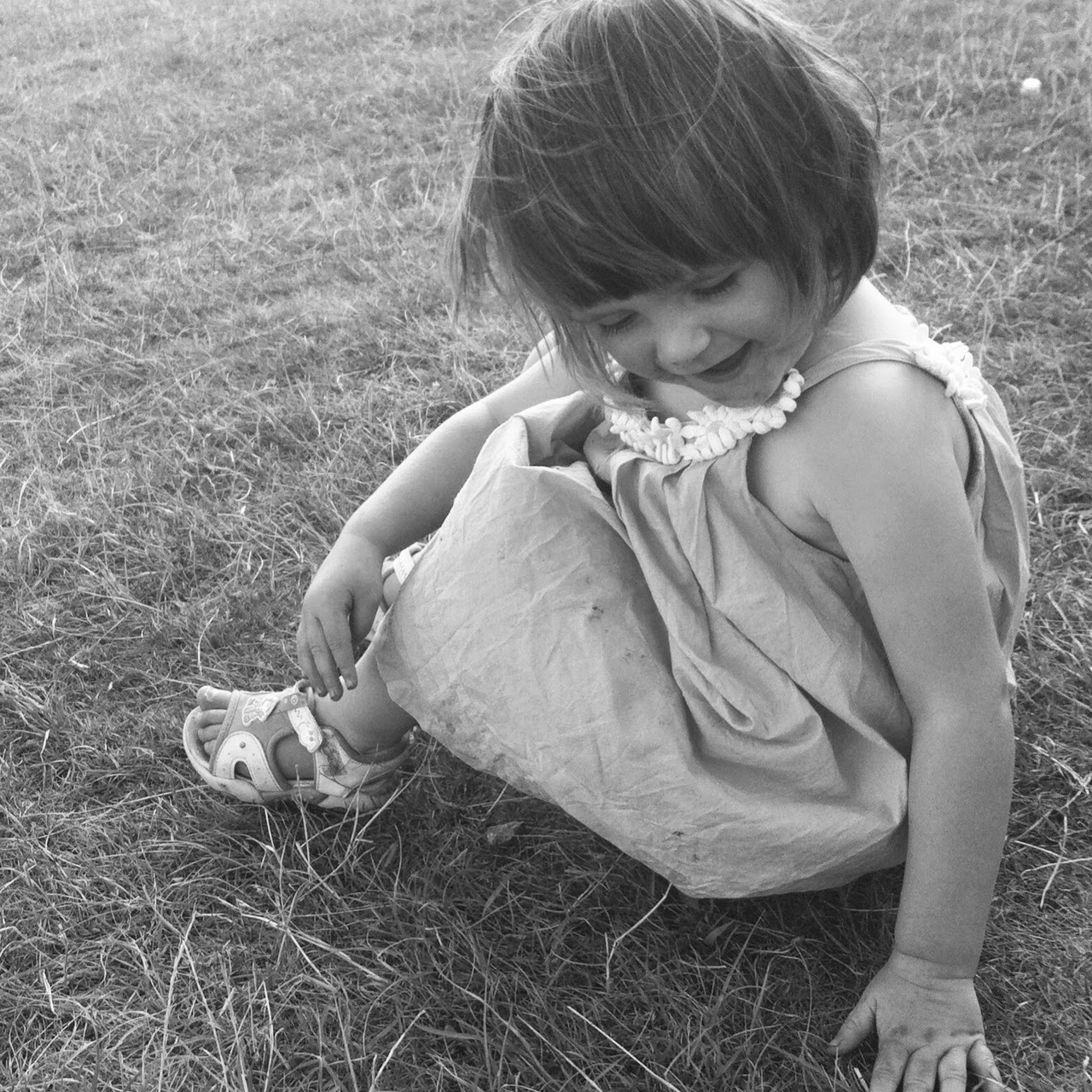 SHE thinks my helicopters look great. But more importantly she thinks HER helicopters look great too. I can see the pride in her as she shows me them. She takes pride in many things, my girl. The size of her poos (seriously, she's entitled to. That child can SHIT.) The songs she sings, fudging the words as she goes. 'Playing' her piano as Violet drones into the accompanying microphone, creating a cacophony that only a mother could love.

The more I observe my children the more convinced I am that self-esteem comes from the process of doing, regardless of the quality of the outcome or the praise received. Traditionally praise was thought to raise self-esteem. Tell your children how brilliant they are, frequently. Concentrate on something they are good at and lavish them with praise when they do something 'well'.

Except I tend to believe that children find praise insincere and creepy, and rather self-serving, because it often is. Instead I use the classic 'say what you see'. Tell me about your picture. You've drawn a helicopter! It's green! You look like you really enjoyed that! Are you happy with it? And so on.

I want her to take joy in doing, just for herself.

If I begin every one of our creative sessions by apologising, it will only be a matter of time before she does too. Modelling is one of the most powerful parenting 'methods' there is.

If I apologise and draw attention to my perceived failings, and point out the flaws in everything, she will learn to do the same.

Instead I want her to learn that it doesn't matter if she doesn't have all the ingredients in her cupboard. If she thinks about it and she wants to badly enough, she can still make gingerbread men.

And when they're fresh out of the oven and in lovely shapes dusted with icing sugar, all tempting on a plate, they will still taste just as nice and nobody will know she used honey instead of golden syrup. 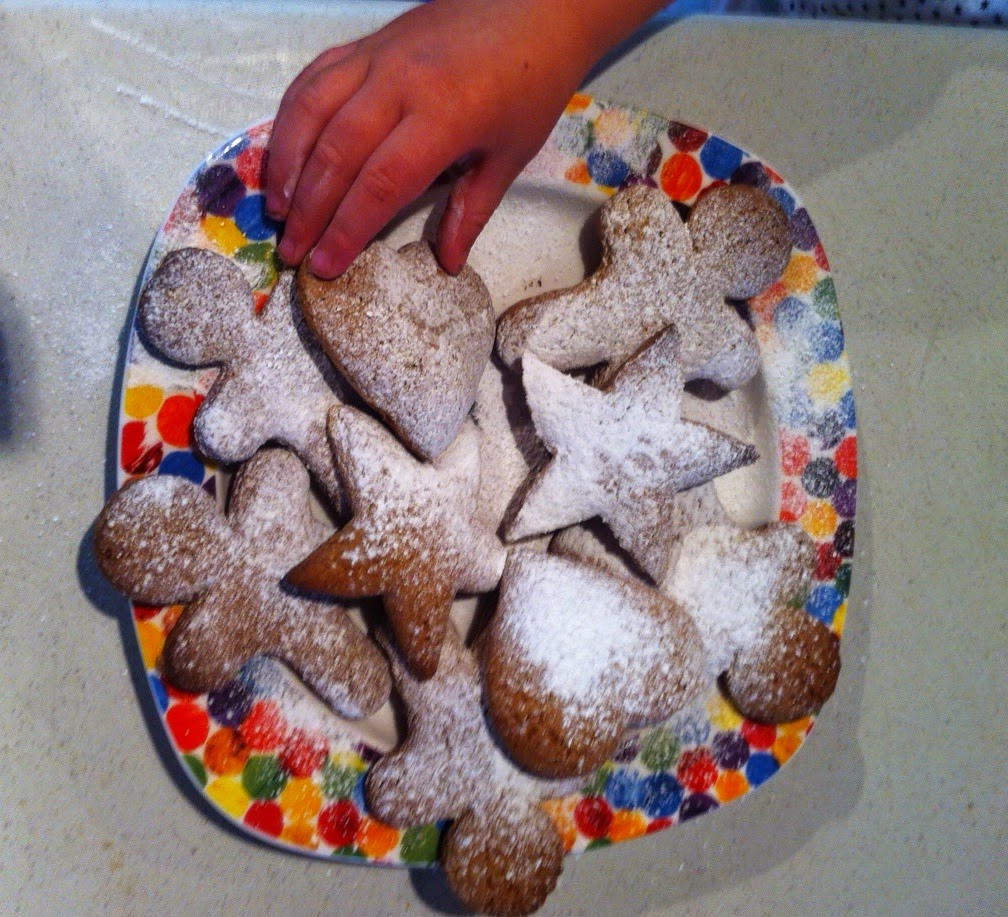