What can I do? Activism and real life. 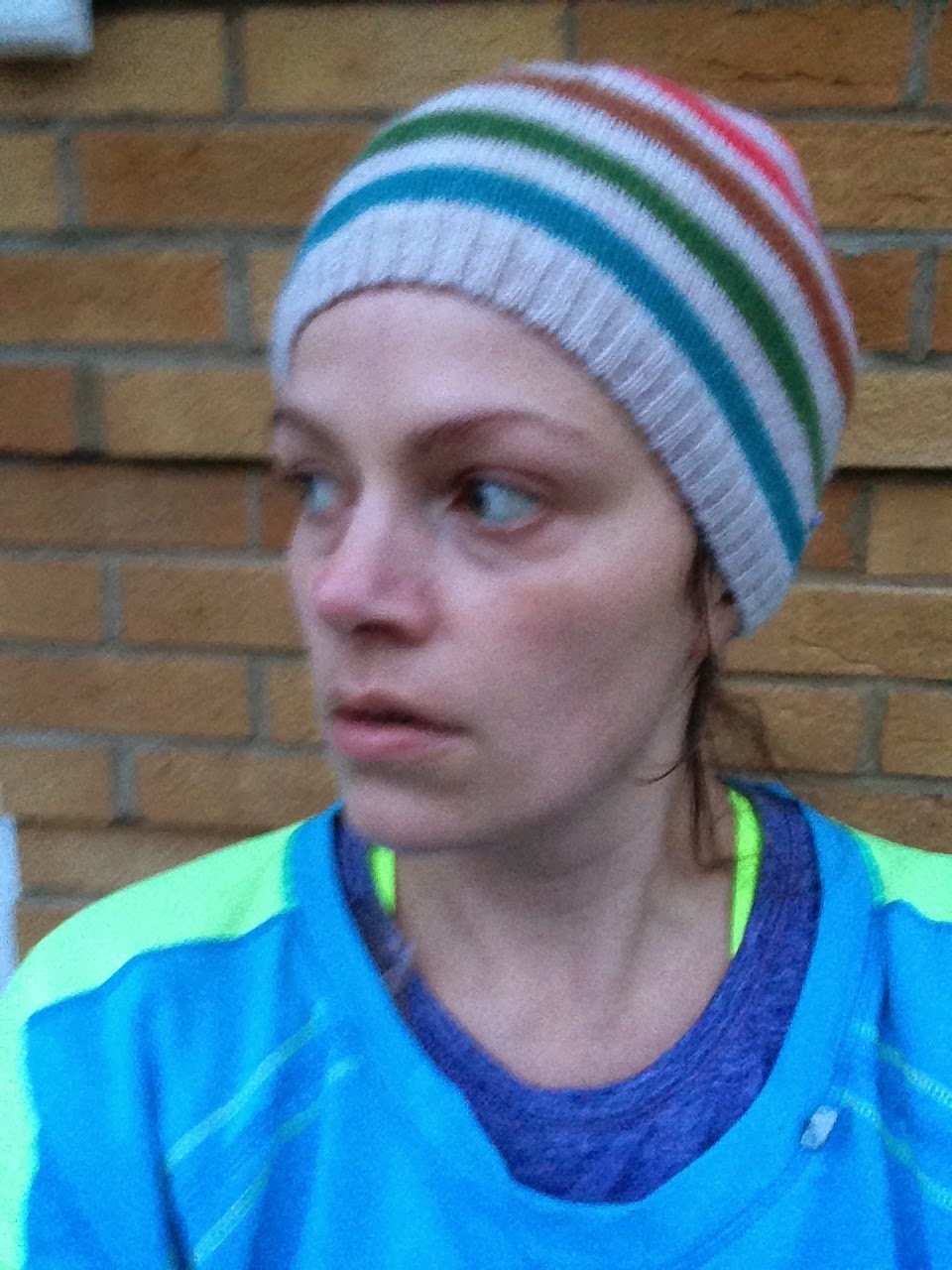 When I was considering my career options I began from the rather ambitious premise that I wanted to change the world and make it a better place.

I talked to my dad, always a useful port of call for such matters. He explained he had felt the same as a young man and had considered two career options, politician or teacher.

Concluding that he was more likely to change the world through education than by fiddling his expenses and shagging his secretary (my inference, not his) he chose to become a teacher.

And for the same reasons, I chose to become a journalist. To change the world, by exposing the wrongdoings of the powerful and giving a voice to the disempowered. 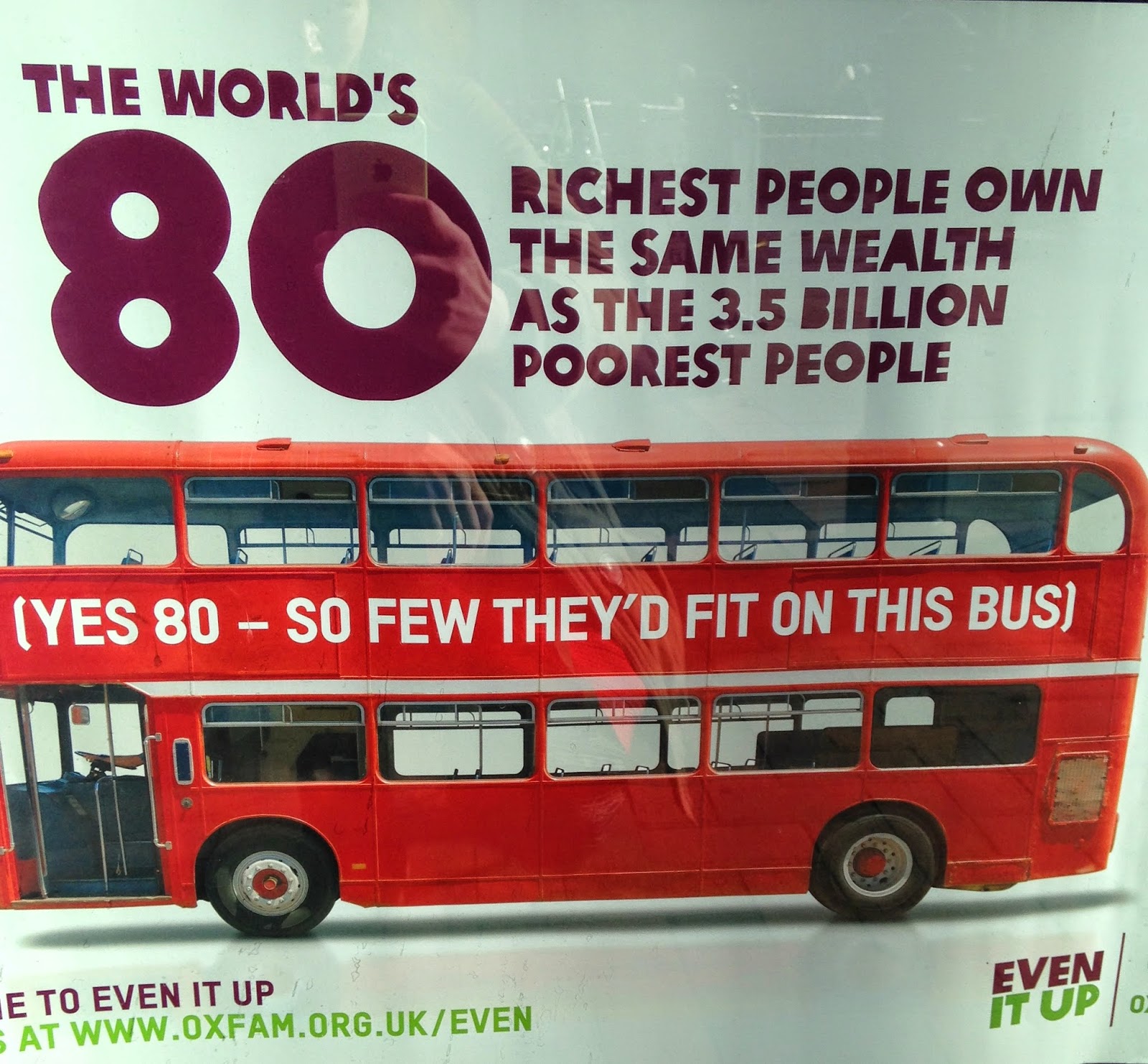 I thought of these lofty ambitions today when I passed this sign in an Oxfam shop window. I wondered what had happened to that girl who wanted to change the world.

Real life happened, I suppose. I fell out of love with news journalism when I realised editors seemed more interested in distorting and overblowing truths and writing about WAGs than championing the common man and woman.

But more than that. I have bills to pay. I have a life to live. I wanted to progress and better myself, so I took promotions that led me further and further away from my initial goal to give a voice to those who needed one. I followed money, because I wanted a reasonable quality of life for myself, my husband and then later my children.

Writing about what I believed became more of a hobby, fit in around the serious everyday business of earning enough money to pursue the standard of life I want. I have never yearned for a huge house, an expensive car, a Tiffany ring. But we don't own a house. We have no pensions, no investments, no equity, no capital.

At some point it would be nice to have something in the way of security. The children need clothes. Microwaves break down and need replacing. Real life gets in the way.

When I saw the Oxfam poster I felt a little ashamed. Others manage to combine real life and principles. They work for charities, or set them up. They volunteer in their spare time. They work for six months, save up and go overseas to work on projects and give aid that makes a real difference to lives.

I'm at home with two children. I have never had less time, energy and capital to devote to fighting the good fight.

There's a saying 'charity begins at home'. And there's an analogy often used in discussions about parenting and the importance of self-care. The oxygen mask on the aeroplane analogy. Put your own mask on first, then help your children to put theirs on. The theory being you can't be of any help to anybody if you're unconscious. You can't help others unless you are in a position to help yourself first.

I don't want to be a lifelong member of Generation Rent. I don't want my children to start their adult lives with nothing - literally nothing - in the way of security. I would like a roof over our heads we can call our own.

I am 33. I still have probably fifty good years left in me to make some kind of impact, somewhere along the line. Not everything has to happen NOW.

In the mean time I think it's nice to remind myself of ways I can change my own world. Little bits here and there. Little gestures, acts of kindness and endeavours that may in some way touch the lives of others. 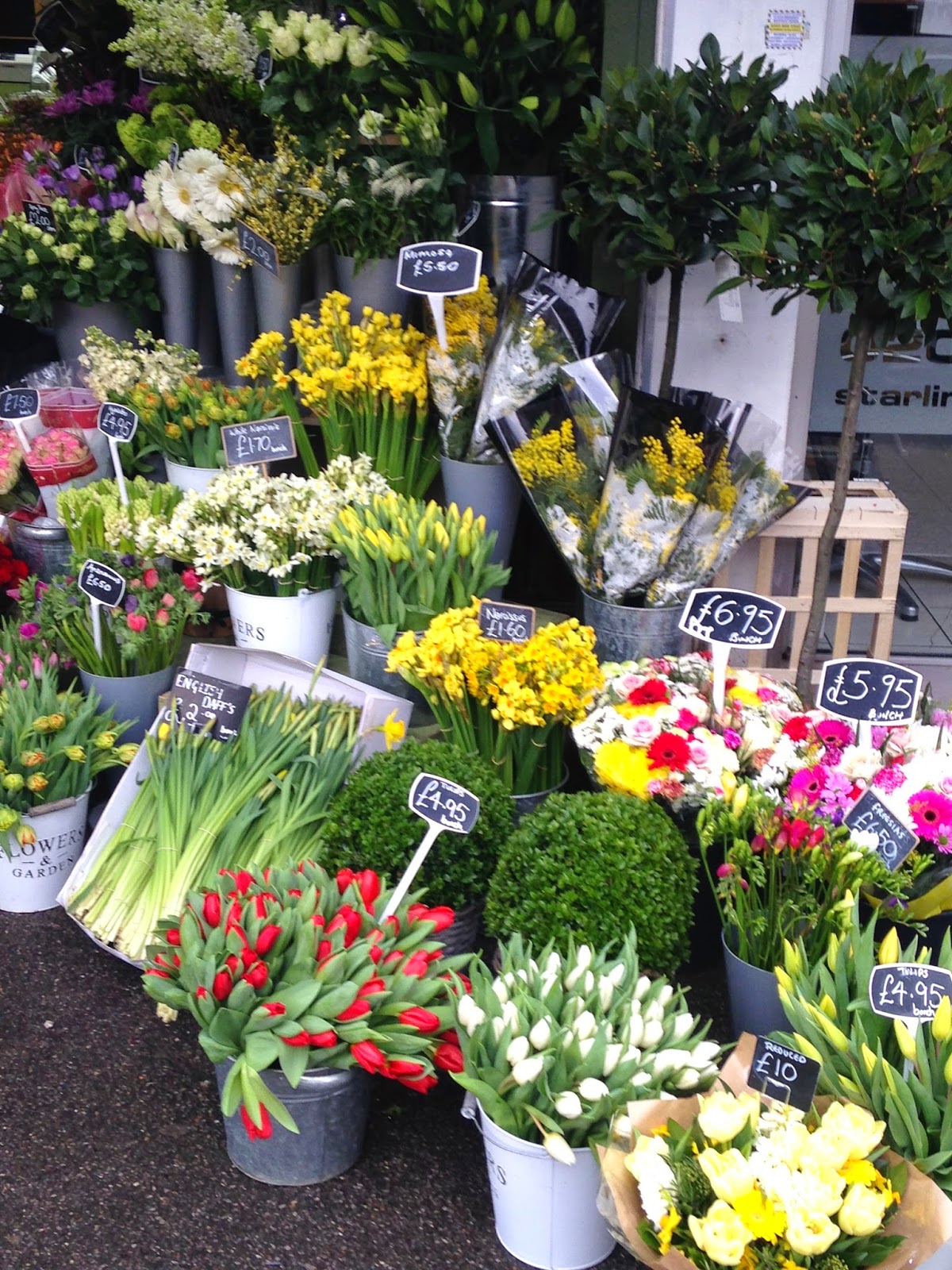 1. I can write about things I think need airing, whether that's exposing old-school sexism, standing up for my and others' rights or flying the flag for groups of people (usually women) who are by and large ignored.

2. I can concentrate on raising my children to be aware of the world around them and aware that some have more, and some have less. I don't personally like to use comparisons to hammer home points - the spectre perhaps of those starving children in Africa who would have been so pleased to hear that I cleared my plate back when I was a child. But I want my children to know that not everybody is born equal, opportunities are not equal, and I hope they will conclude, as I have, that this is wrong.

3. I can stop selling old clothes on eBay and Instagram and take them to charity shops instead.

4. I can begin to create more of a community for myself and my family - and join other community endeavours.

5. I can smile at and make conversation with people, mainly the elderly, who catch my eye while I am out and about with my daughters.

6. I can turn my political beliefs into fashion statements.

8. I can choose to focus on the joy in life, and love with abandon. And forgive myself if I do sometimes shop at Sainsbury's and order from Amazon because it's quick and easy, and remember that I am still a full-time mother to a three-year-old and a 17-month-old and give myself a break.

9. I can look inside and begin to truly know myself. Pythagoras had it right, and not just about the square of the hypotenuse. I really will know the universe.

10. I can follow my heart, because I am still that girl who wanted to change the world and make it a better place, and I still believe in myself and trust that in some very, very small way, I can. 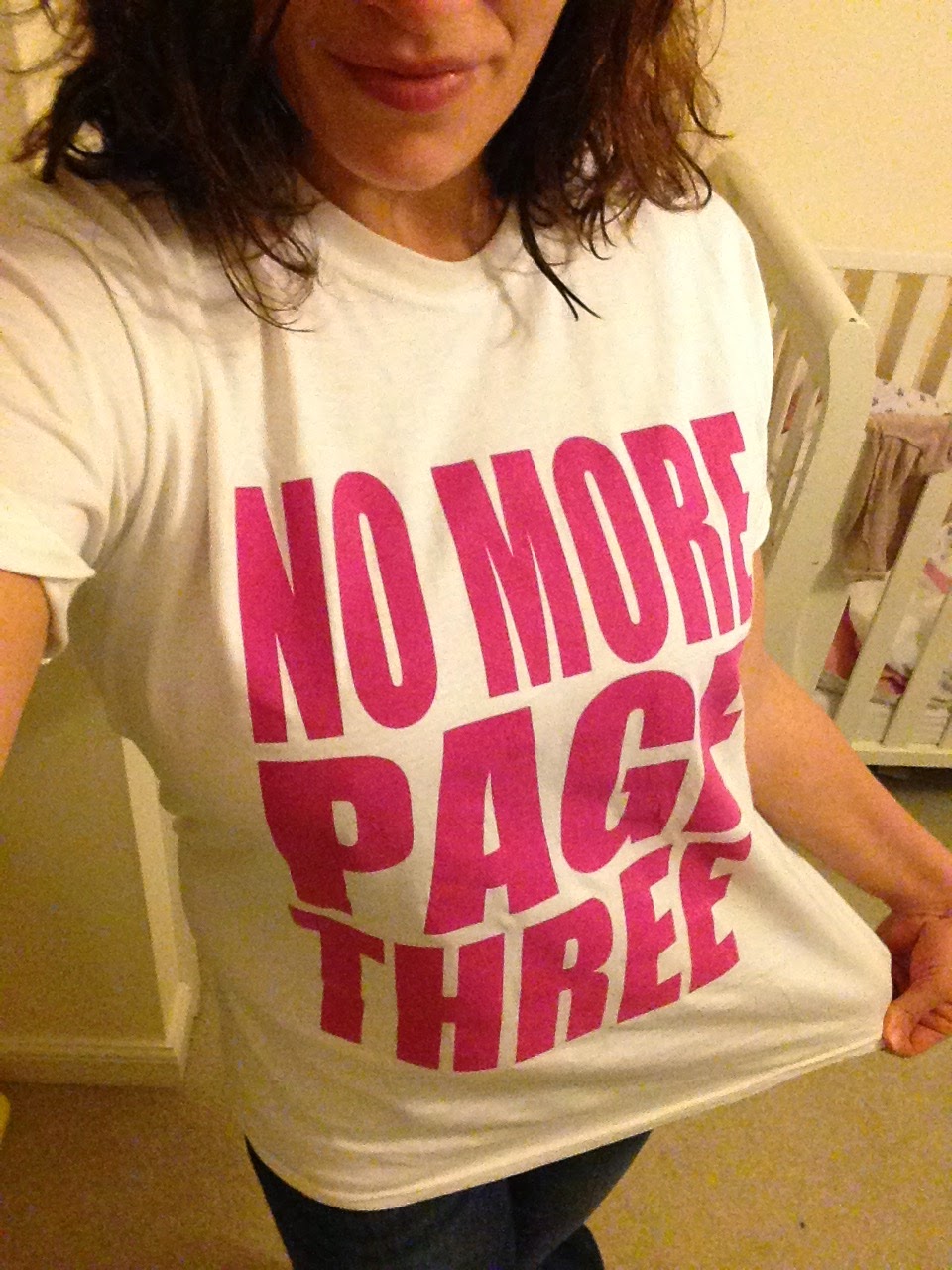