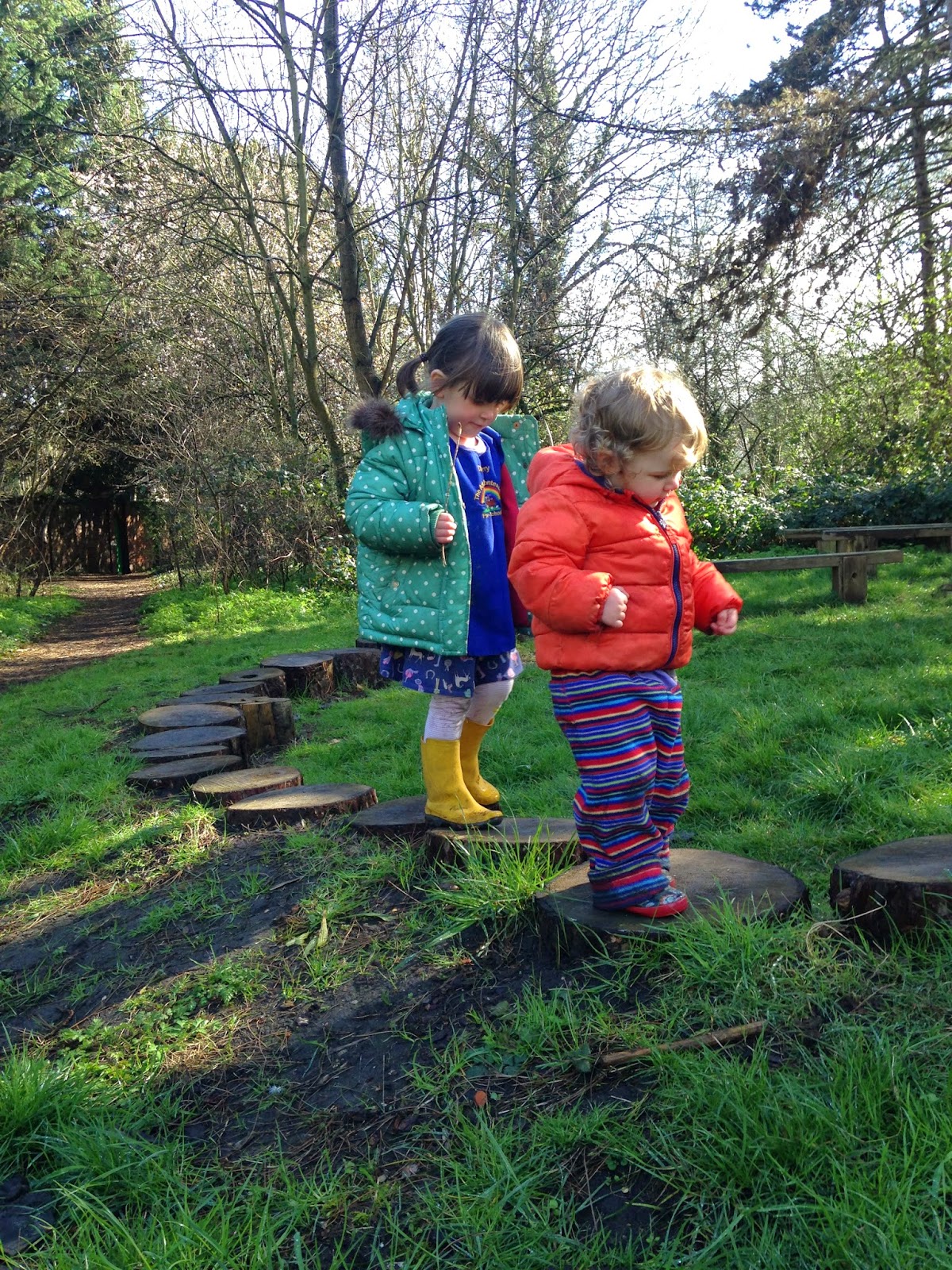 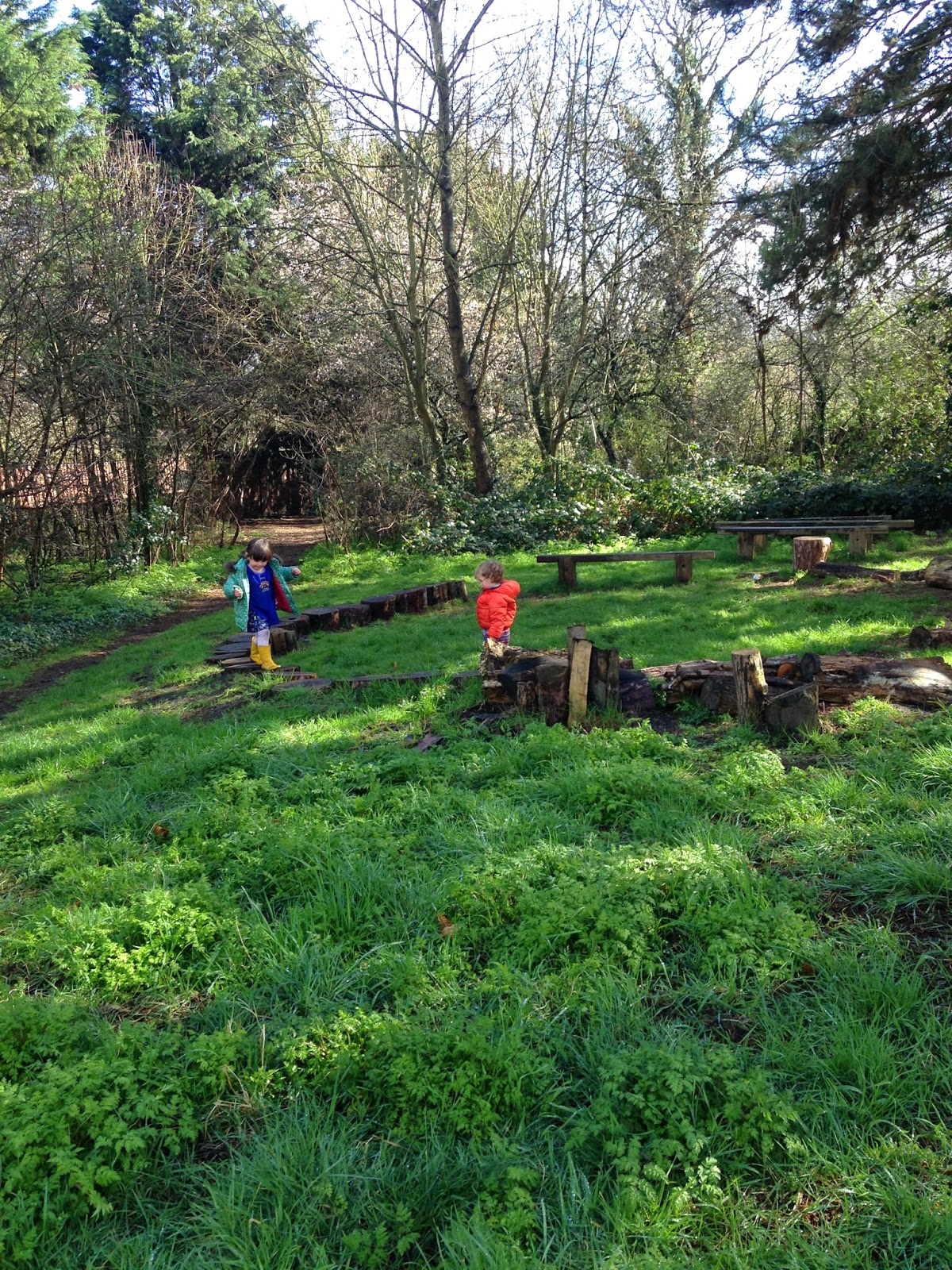 Clearly I was being a bit optimistic in writing about our Easter plans! Three days in and these two have run me ragged. We've seen friends and had some fun but there's also been a fair bit of fighting and screaming (from them) and far too much yelling (from me) (and them!).

I absolutely loathe myself when I yell at my children and have seriously worked so hard to keep it to a bare minimum. Ideally I would never yell at all as I do recognise it's pointless, and it models awful behaviour and habits to them.

I certainly yell infrequently, and I never shout abuse or insults or say anything I would regret later (although once a long time ago I told Cherry 'I'm sick of you!' and for weeks later she kept repeating 'I'm sick of you!' in an irate tone to her toy pig and I felt JUST AWFUL about it. I did apologise to her and tell her that I shouldn't have said it and it was wrong and not true, but safe to say I've learned my lesson and have never said anything since that could come back to haunt me).

But sometimes I do get to a stage whereby I can't help but get snappy and raise my voice. Afterwards I feel beside myself with guilt and like I'm the worst mother in the world and the only parent ever who yells at her kids.

The worst thing about yelling is I know it's pointless. I don't yell because I think it will get my children to do what I am asking them to do or because I want their attention and I don't have it. I do it because I've become so frustrated or irritated or ground down or wound up or just so exhausted I feel I have no other outlet but to yell.

It's not their fault I don't always have the energy to stay calm and patient and it's not their fault that I struggle to contain their emotions on top of my own sometimes. I'm not exactly yelling for their benefit either! I don't think any of us really believe that yelling is a useful way of communicating with our children - some people do say 'it's the only way to get them to listen' but I don't find that to be the case. The only way to get my children to listen is to get down on their level, make eye contact and speak to them in a manner and tone they can understand and relate to.

All yelling does is upset all of us. Essentially it's me having a tantrum, which is something at 34 I should really be past by now. I hope one day I will be. I hope one day very soon! And I will keep working towards that goal in the mean time.

But I do think it's important that I acknowledge and move on rather than beat myself up for it for days on end because that helps nobody either. Honestly, parenting is like some kind of crash-course in all the life skills I didn't even know I was lacking! 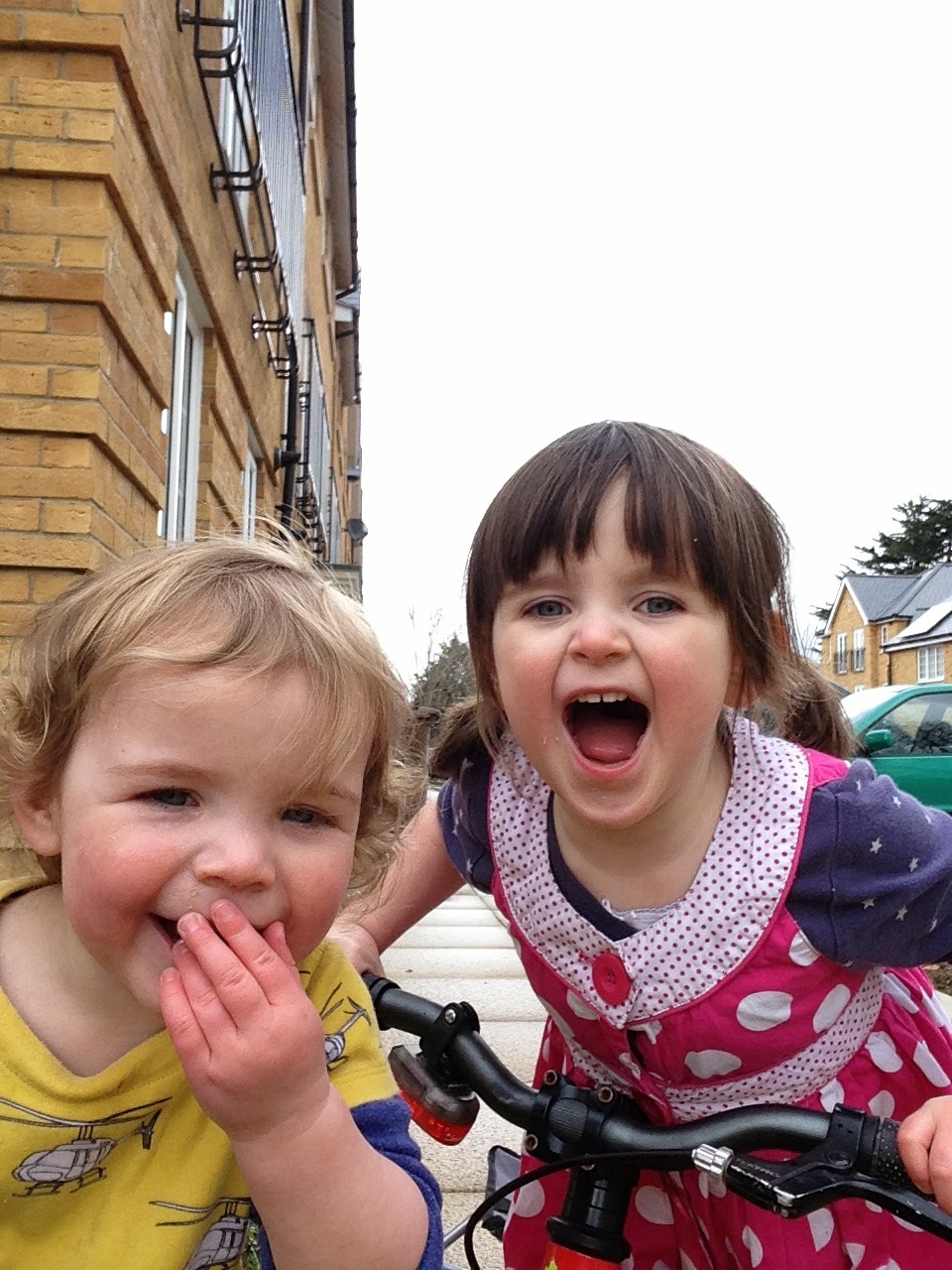 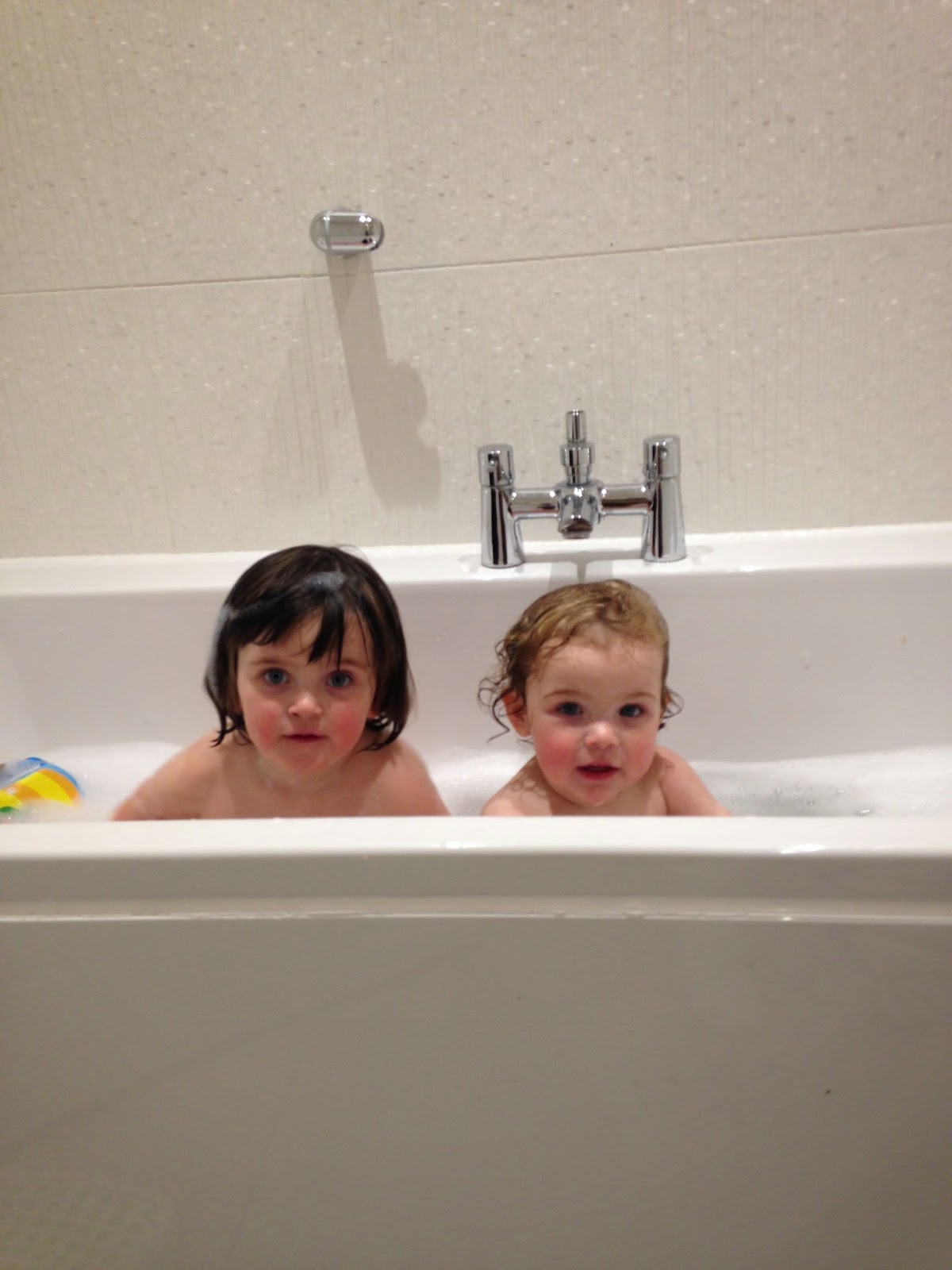