The power of the bike 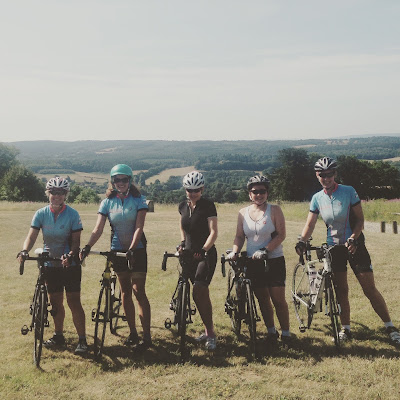 When I pledged to ride 100 miles last August for Tommy's, the baby charity, it's safe to say I really didn't appreciate what I was signing up for.

Once I realised the enormity of the commitment I'd taken on, a 100-mile bike ride less than a year after giving birth to my second child in 20 months, I deferred my place until this year.

I honestly think had it not been for the help and support of some truly amazing women I would not be ready to line up in a few weeks time for RideLondon 100. I would have had to just drop out.

Last year I easily completed a 10k run and a 40 mile sportive with no real training. Initially I though it would be no trouble, with a couple of longer training rides, to push that distance up by another 60. 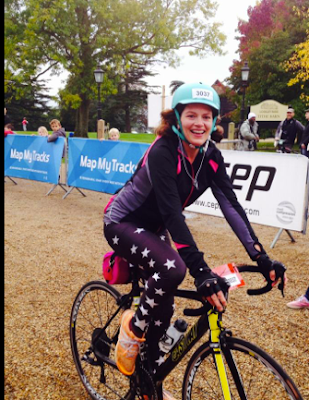 But what I found when I started doing longer rides was it's not just a case of keeping your legs going.

Pain sets in where I didn't expect it to - pain in my back from being hunched over the bars for such a long time, pain on my sit-bones from the abysmal saddle that finances don't allow me to replace, pain in my feet from them numbing in the cleats I have finally managed to embrace (small wild party for me!), pain in my shoulders where I hunch them when I get tired.

Then a child's nursery rhyme (Waltzing Matilda, yesterday) would pop into my head and that would be my accompaniment for the next 30 or so miles.

It's not exactly been a cheap process either. There's been all manner of unexpected little and not-so-little costs to upgrading my riding from the occasional longer distance effort, to a serious training plan. New tyres, bits of kit, replacements for bits that wear down and fall off - the training is hard on my bike, and if I'm honest it's hard on me. 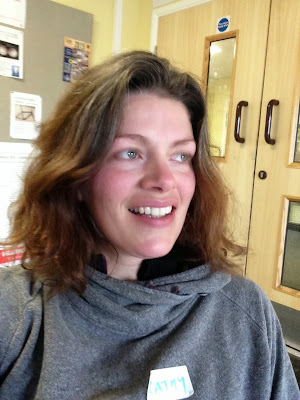 After my first group training session back in February

It's hard hauling myself out of bed at 5.50am for an hour of hill reps before Noel goes to work. It's hard devoting pretty much entire days to longer training rides when we have so much to cram into our precious weekends - family time, time to ourselves, errands, housework, the general business of everyday life as a family. It's hard on Noel the day of a long ride because I'm anxious and afraid and even though I work super-hard not to take it out on him, I'm certainly less pleasant to be around.

For all of these reasons I know had it not been for the training programme I have been taking part in, run by Revolution Cycling, I would not have been able to keep up with my training.

Going out with a group of women who are in it with me - that's the most powerful motivator. Having people to ride with when I don't feel like it, when it hurts, when I am so tired from yet another bad night with Violet that I could lie down and sleep at ANY point. 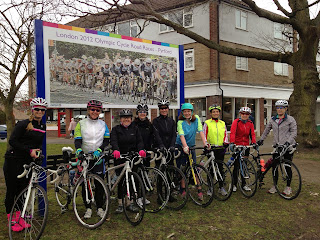 After our second group training ride, for which I dressed 'optimistically' and froze the entire way round!

Yesterday I listened to myself talking to some of my training group and everything that came out of my mouth was negative. I was finding training stressful. For various reasons I didn't complete the full distances of the last two rides and I felt ashamed about that. The 64-mile sportive a few of us took part in that was far harder than I'd anticipated, despite having done the distance before, and took forever for me to drag myself around. And so on. 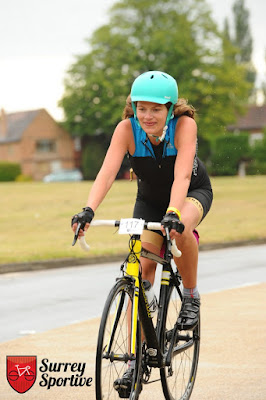 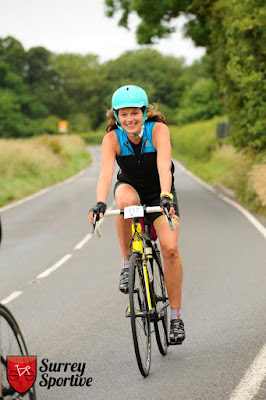 And while I was moaning away, there we all were. Riding together. One member of our party with a badly cut knee from her second fall in her cleats. One who had eschewed the sportive last month in favour of an ascent of Mont Ventoux. One who was riding 100 miles that very day in the memory of her late husband, fired up by her challenge, visibly stronger and more powerful than I'd ever seen her ride before. One who could barely speak at the top of Box Hill after 55 miles on a blazing hot day, still riding.

All of us with our own stories and our own reasons for riding.

All of us determined and focused, smiling and high five-ing at the top of hills, checking in with each other regularly, sharing something and being something that was greater than the sum of its parts.

All of us truly inspiring. Including me. Me, who has learned so much about myself, about my body and my mind, about my bike, about cycling, about motivation, and honestly, about life in general through this process.

Me, who appears to have lost a stone in weight since February. Me, in cleats, after terrifying myself in them last year, finally having got over that hurdle, felt the fear and done it anyway.

Me, a full-time mother to two fully dependent children, one of whom is still breastfeeding voraciously and waking regularly at night, who still drags herself out of bed at 5.50am for those hill reps.

There I was too, smiling. And there I will be on August 2 and I will ride those 100 miles. Smiling.

That's the power of the bike.

Noel and I are riding RideLondon100 together to raise money for Tommy's, the baby charity. Please sponsor us here. 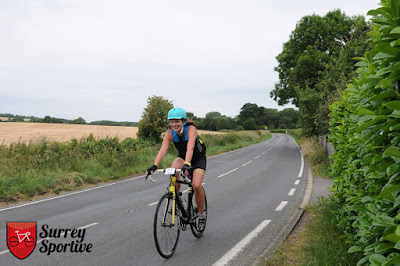